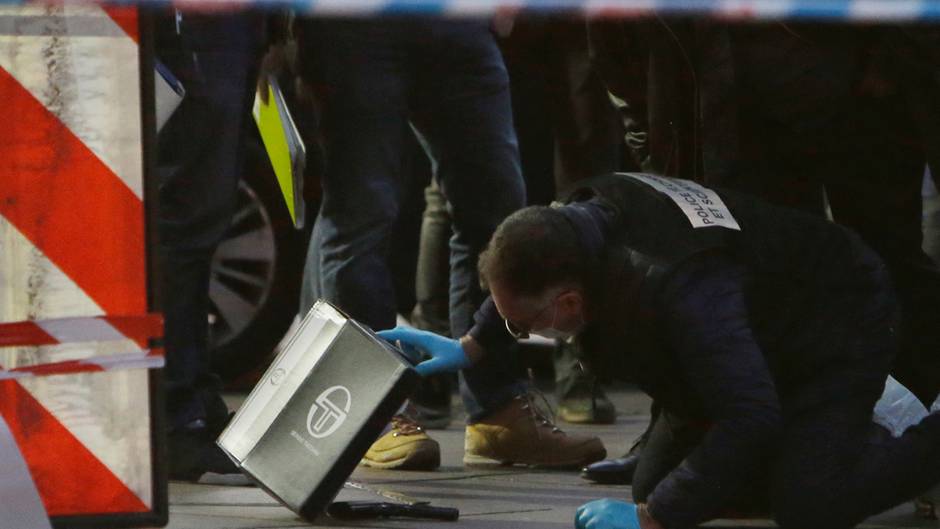 The police disabled offender with shots. Reason are still unclear.

In the center of the southern French port city of Marseille, a man injured several passersby with a knife. The police shot down the attacker, as it was called on Tuesday by the security forces. In a first balance sheet of two injured passers-by the speech. The culprit is dead according to the latest information.

The attack took place on the busy main street Canebiere, which leads to the old port of Marseille. When the police arrived, the perpetrator drew a gun and the officers shot him dead in self defence.

There were no indications of a terrorist background. In the last incident a Tunisian killed two women with a knife in October 2017 in front of the central station of Marseille. The 29-year-old was shot dead by soldiers. The jihadist militia Islamic State (IS) claimed the attacker to be one of them.