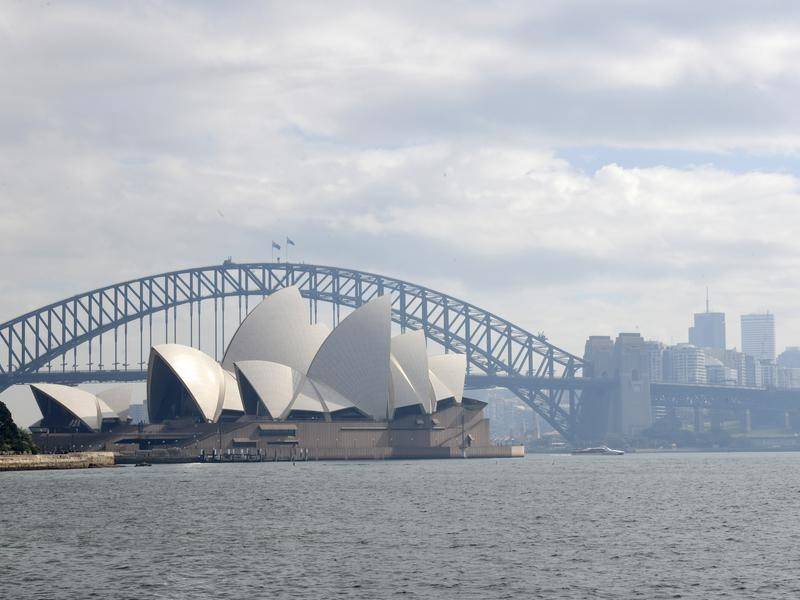 Smoke from Australia’s bushfire crisis has blanketed the major cities of Sydney and Adelaide.

In Sydney, locals woke on Thursday to smoke which appeared worse than a fire-driven haze that was seen on Tuesday.

Fire conditions classified as “severe” or higher have affected all six states in the past week. Several states have faced “catastrophic” levels of danger.

Since last month, six people have died in massive bushfires which have caused the greatest damage in the eastern states of New South Wales (NSW) and Queensland.

On Thursday, smoke from one of those blazes shrouded Sydney for the second time in three days, obscuring buildings and turning skies grey and orange.

Air pollution levels were worst in the city’s centre and northern suburbs, with one reading nearly 10 times higher than the national standard.

“The smoke is expected to continue for several days,” warned the NSW Rural Fire Service.

Some people described the air quality as the worst they had experienced.

Health officials reiterated calls for people to stay indoors and reduce physical activity, especially anyone with health conditions. About five million people live in Sydney, the state capital of NSW.

NSW Ambulance said it had received more than 60 calls for help for smoke-related health problems on Tuesday.

Authorities warned residents in the state’s north on Wednesday to evacuate immediately.

“Do not be there. If a fire occurs, you will not survive,” said Steve Warrington, a local fire chief quoted by The Age newspaper.

More than 50 fires are raging across NSW – where over 1.2 million hectares has been burnt since September. Authorities warn that forecast heat could intensify blazes later this week.

The forecast has eased in Queensland, where fires continue to burn.

Tasmania also faces a “severe” threat level on Thursday – its most dangerous for the season. Western Australia has also faced emergencies in recent days.