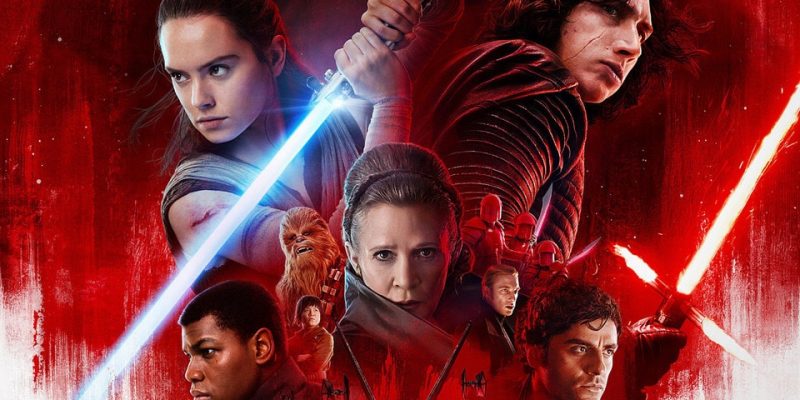 The latest Star Wars blockbuster raked in $374m (£288m) in global ticket sales in its opening weekend, falling short of prior films in the trilogy.

The Rise of Skywalker’s US sales were down nearly 30% on the first movie in the saga, The Force Awakens.

Still, the latest instalment ranked as one of the best December openings in North America.

It is expected to end a strong year for distributor Disney, with a string of hits grossing more than $1bn.

Starring Daisy Ridley and John Boyega, the film is the final chapter in the Skywalker saga begun by George Lucas in 1977. It is set one year after its predecessor.

The movie, directed by JJ Abrams, has drawn mixed reviews from critics with some describing the plot as unimaginative.

In North America, the world’s largest film market, The Rise of Skywalker pulled in about $176m.

But he added the US sales showed a 20% decline from the previous instalment.

“That’s a cause for concern no matter how big your franchise is.”

Released in 2015, The Force Awakens took about $517m in its opening weekend. The Last Jedi, released two years later, scored $450m in its global debut.

Despite the softer debut, many fans showed their enthusiasm for the Star Wars franchise.

Dressed as their favourite characters, some attended cinemas for marathon screenings of the eight films leading up to The Rise of Skywalker.

The Hollywood blockbuster looks set to end a solid year for Disney.

Earlier this year, Avengers: Endgame smashed box office records and within five days it had become the fastest film to break the $1bn sales barrier worldwide.