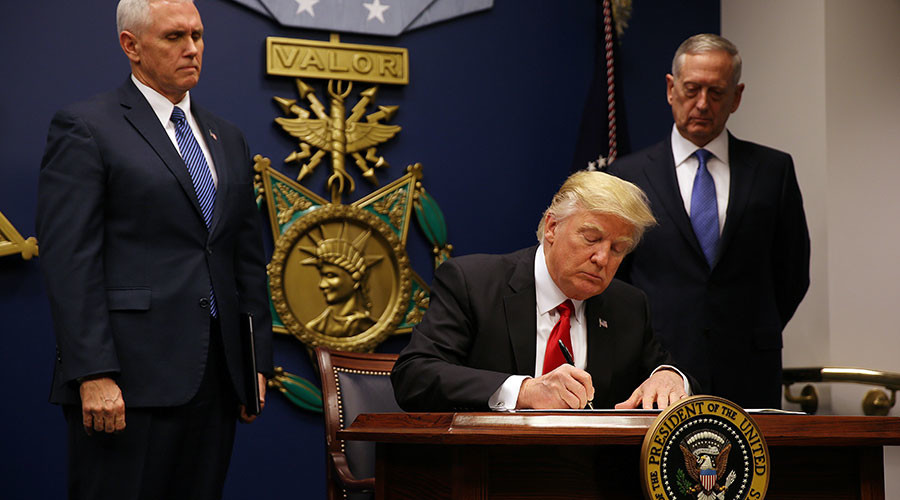 New order came after almost one and half month. In January, President Donald Trump signed executive orders which putted ban upon the citizens of Syria, Libya, Somalia, Iran, Sudan, Yemen and Iraq. That order was blocked by Federal Court. That new spread disturbance and chaos at the airports whereas, that order was also severally criticized by foreign leaders. Many Protests had been also recorded across the world including United States.

But now, altered travelling orders not only excluded Iraq from list but it also tells that new version exempts people who hold current visas and drops an indefinite ban on Syrian refugees, reducing it to 120 days. It also makes clear that lawful permanent residents are excluded from ban.

Secretary of State Rex Tillerson said, “Iraq’s removal from the list came after an intense review from the State Department to improve vetting of Iraqi citizens in collaboration with the Iraqi government. The United States welcomes this kind of close cooperation. This revised order will bolster the security of the united states and our allies.”