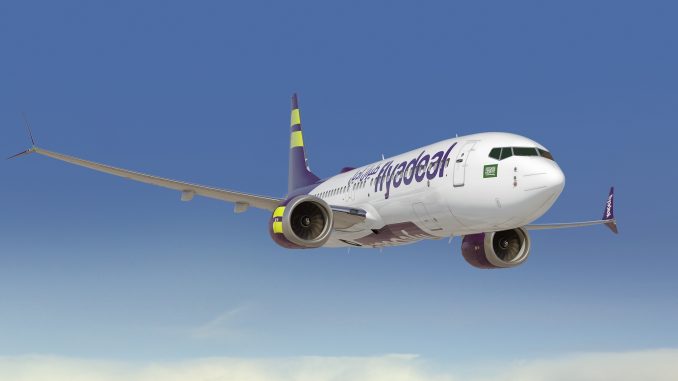 The decision follows the crashes of two 737 Max jets, the first in Indonesia in October followed by one in Ethiopia in March, which killed 346 people.

Since then the aircraft has been grounded and Boeing has been working on a fix that will satisfy regulators.

Boeing said that flyadeal had decided not to go ahead with the provisional order because of “schedule requirements”.

The deal, which included an additional option to purchase 20 more 737 Max aircraft, was worth $5.9bn at list prices, but the airline would have been offered a discount on that price tag.

Instead flyadeal, which is controlled by state-owned Saudi Arabian Airlines, will operate a fleet of Airbus A320 planes.

The loss of Ethiopian Airlines’ flight ET302 in March was the second fatal accident involving a 737 Max in the space of five months.

A near identical aircraft, owned by the Indonesian carrier Lion Air, went down in the sea off Jakarta in October 2018.

Crash investigators have concentrated their efforts on the aircraft’s control system and Boeing has been working with regulators to roll out a software upgrade.

There is no date when the aircraft might be cleared to fly again.

Last week Boeing announced that it would give $100m to help families affected by the two crashes.

The payment, stretching over several years, is independent of lawsuits filed in the wake of the disasters, which together killed 346 people.

While not a firm order, it was seen as a boost for Boeing.

The planes would be used by IAG’s airlines including British Airways, Vueling and Level.

The letter of intent was signed at the Paris Air Show.

IAG chief executive Willie Walsh said at the time: “We have every confidence in Boeing and expect that the aircraft will make a successful return to service in the coming months having received approval from the regulators”.