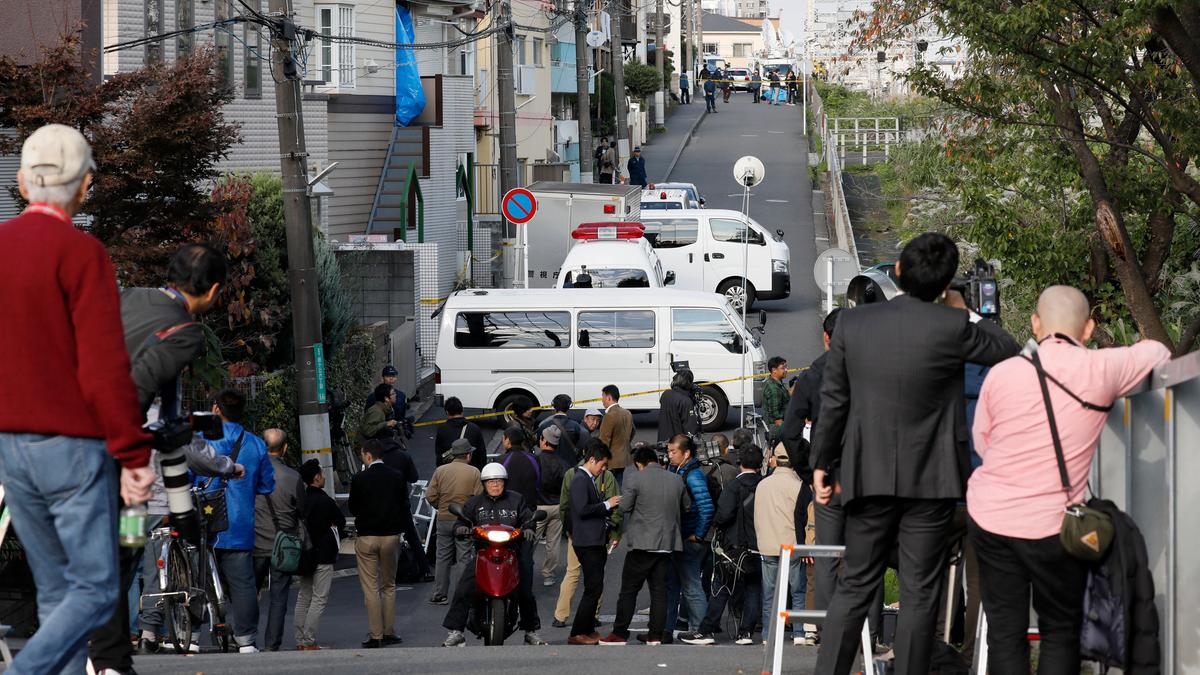 While overall suicide rates in Japan declined, more young people under the age of 18 committed suicide. 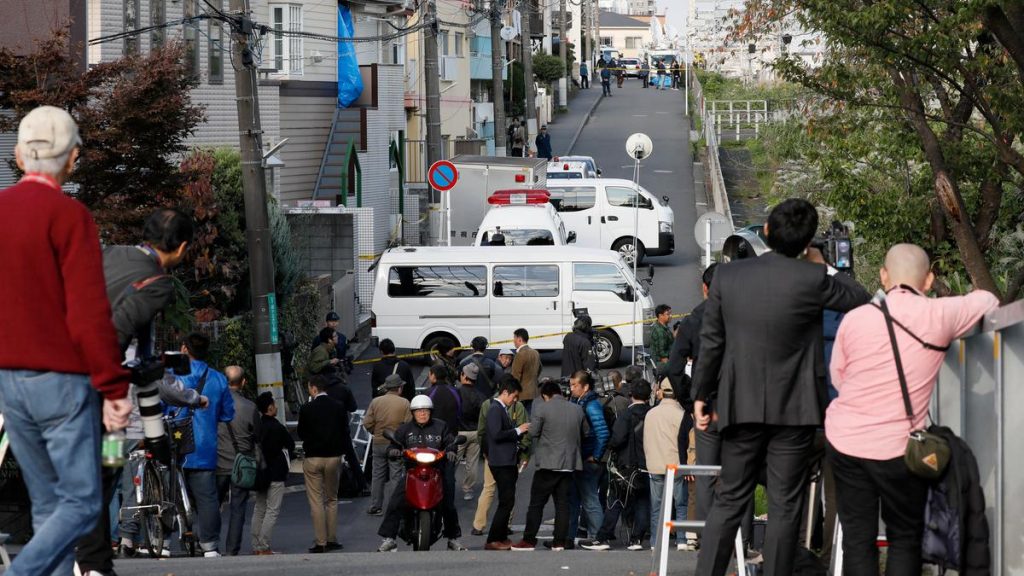 The suicide rate among Japanese adolescents has reached a sad high. Last year, 250 young people under the age of 18 took their own lives. In 1986, the last time this value was passed in the country. “The suicide rates remain high, that’s alarming and that’s why we need to take care of it,” said the Japanese Ministry of Education. However, it was difficult to find out what was the reason for this increase.

Even with the 250 cases, one knows only a small part about the original search for the suicide. The ministry said that the adolescents were plagued by anxiety about the future and family problems or that they were harassed. Overall, the suicide rate in Japan fell in the previous year.