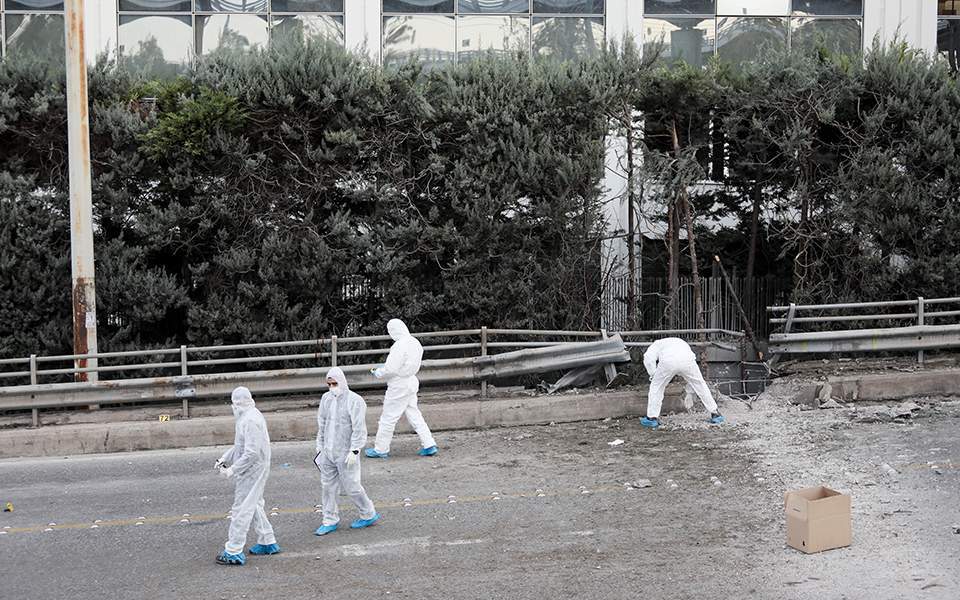 According to the private broadcaster Skai no one was injured. The police are investigating Greek left-wing extremists.

A strong explosion has shaken Athens’ private Greek TV and news channel Skai’s building in Piraeus. The attack at night on Monday had previously been announced by phone at another station. No one was injured, according to Skai. Debris and shards were all spread almost all over the place which completely glazed office building.

According to media reports, it might have been around five kilos of explosive material. The police were with anti-terrorist units on the spot and were investigate in the direction of Greek left-wing extremists.