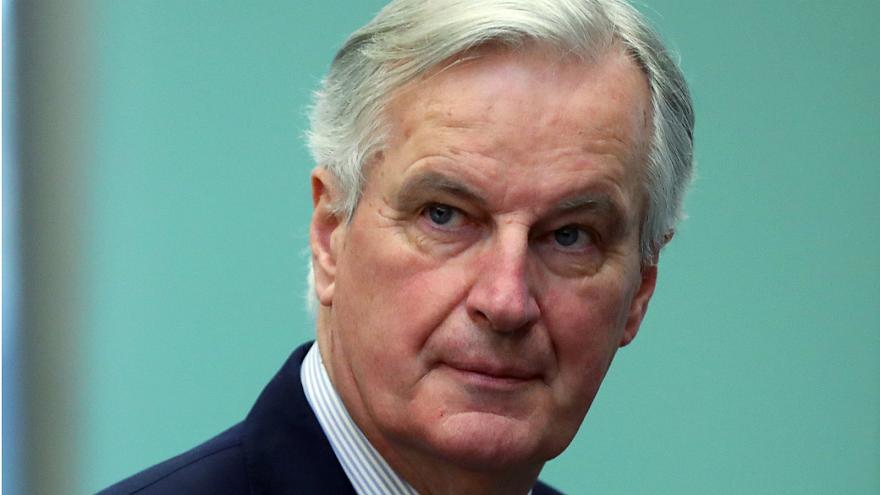 The EU gives London “the option of a one-sided exit from the Customs Union,” wrote Barnier on Twitter.

The EU, United Kingdom, and Gibraltar European Union membership referendum negotiator Michel Barnier have offered Britain in the controversial collection solution for Northern Ireland is not part of a customs union with the European Union to be. The EU gives London “the option of a one-sided exit ” from the Customs Union, Barnier wrote on Friday in the short message service Twitter after a meeting with the ambassadors of the EU-27.

The Northern Ireland problem is the most difficult issue in the ratification of the withdrawal agreement, which was once rejected by the UK House of Commons. Barnier stressed that the other elements of the fall-back solution for Northern Ireland (“backstop”) would remain in force to the emergence of a hard limit for EU member Ireland to prevent.

British Prime Minister Theresa May had previously urged the EU-27 to make a final compromise on the Northern Ireland issue to secure acceptance of the Brexit deal in the London House of Commons on Tuesday.

Because of the “backstop”, the Brexit deal was rejected in January by an overwhelming majority. “The EU will work hard over the next few days to ensure that the UK leaves the EU on the basis of an agreement,” Barnier said.