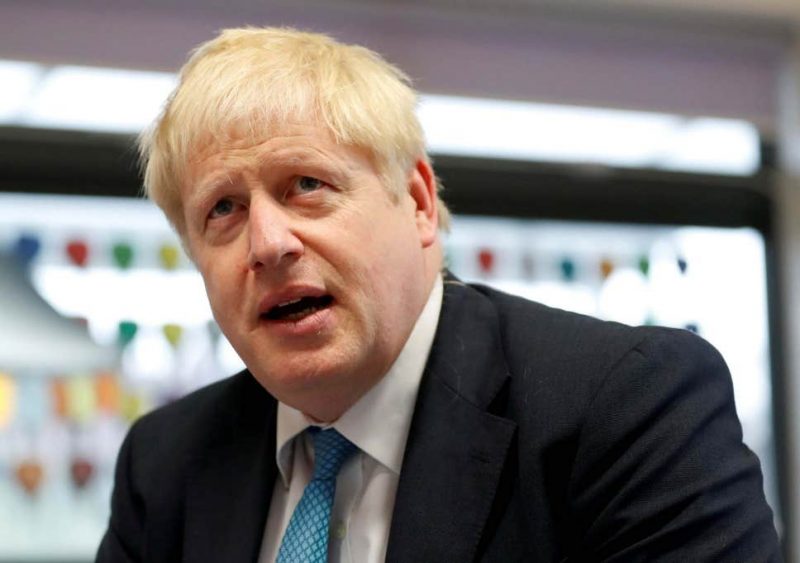 Parliament will sit on a Saturday for the first time in 37 years to vote on Boris Johnson’s Brexit deal.

The PM has been trying to convince MPs to support the agreement he secured with the EU, ahead of what is expected to be a knife-edge vote in the Commons.

His former DUP allies and opposition parties plan to vote against it.

But at least nine Labour MPs are expected to rebel and the PM is hoping to be backed by some of the Tory MPs he sacked for opposing him last month.

Business in the House of Commons will start at 9:30 BST – the first weekend sitting since the invasion of the Falklands in 1982.

Mr Johnson will make a statement to the House and face questions from MPs, before they move on to a debate about the deal.

Mr Johnson’s revised deal with the EU was secured at a Brussels summit on Thursday. It ditches former PM Theresa May’s backstop, the measure designed to prevent a return to physical checks on the Irish border. Instead it will, in effect, draw a new customs border along the Irish Sea.

Ahead of the Commons debate, Mr Johnson urged MPs to “come together” to back his Brexit deal, insisting there was “no better outcome”.

A number of Tory MPs who voted against Mrs May’s agreement on all three occasions it was put to the Commons have said they will be supporting the deal.

Also crucial to Mr Johnson’s hopes of success will be the 21 Tories who had the whip withdrawn for supporting a bill to force the PM to seek an extension to avoid a no-deal Brexit.

However, Northern Ireland’s Democratic Unionists have made clear they will not be voting for the deal and have been trying to persuade hardline Brexiteers to follow their lead.

And writing in the Sun, Mr Johnson urged MPs to back his deal, saying: “There have been any number of false dawns. Deadlines for our departure have come and gone.

“I ask everyone to cast their mind forward to the end of today – and imagine what it could be like if the new Brexit deal has been approved.

“A difficult, divisive and – yes – painful chapter in our history would be at an end.”