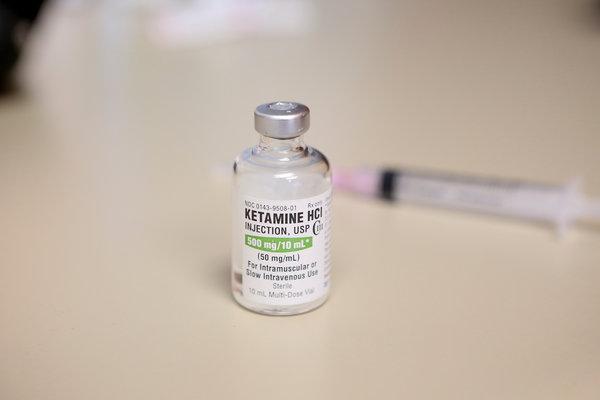 U.S. health officials have approved a medication related to the mind-altering drug ketamine as a new option for patients with severe depression.

The Food and Drug Administration on Tuesday cleared the inhalable drug for patients who have failed to find relief with older antidepressants.

The new drug from Johnson & Johnson acts on different brain chemicals than decades-old antidepressants like Prozac. When it works, the new drug takes effect almost instantly.

The FDA will require J&J to track patients to better understand the drug’s safety and effectiveness.

The medication is a chemical cousin of ketamine, a drug long used in surgery that was adopted as an illegal party drug in the 1990s. It’s one of several psychedelic drugs that are being reconsidered for depression.