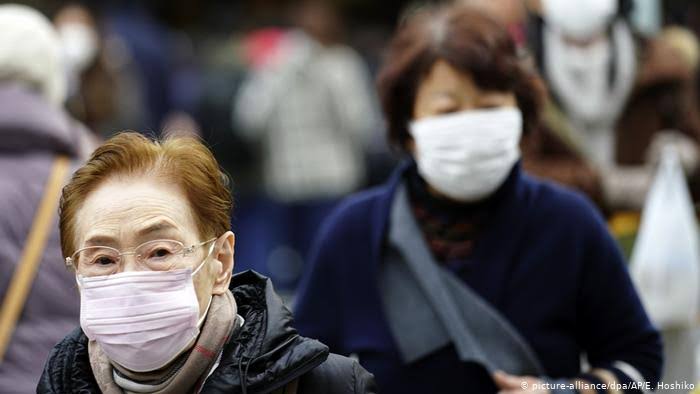 The United States has confirmed the first case of the new coronavirus on its territory. The Centers for Disease Control said the virus, which originated in China, had been diagnosed in a US resident who arrived in Seattle from China.

The virus, which spread from the Chinese city of Wuhan, has infected almost 300 people, and six have died.

The patient diagnosed in the US – reported to be a man in his 30s – returned from Wuhan on 15 January, the CDC said to TheDailyPoint.

Laboratory testing of a clinical specimen confirmed the diagnosis on 20 January, the CDC statement continued.

The announcement that North Korea was barring entry to foreign tourists came from Young Pioneer Tours, which is based in China and specialises in travel to North Korea.

The company said in a statement that North Korea was implementing a temporary ban as a precaution.

“Further details are yet to be confirmed by our travel partners in North Korea and we will continue to make all future announcements on our website,” Young Pioneer Tours said.

Some experts have previously warned that international sanctions on North Korea had hit the country’s healthcare system, by restricting the delivery of aid and medical equipment.

Where has the virus spread?

Earlier on Monday, Chinese officials confirmed for the first time that the virus could pass from person to person.

At the same time Chinese state media said six people had died from the infection, which causes a type of pneumonia.

In Australia, a man who had travelled to Wuhan has been placed in isolation and is undergoing tests. China is the largest source of tourists to Australia, with more than a million Chinese citizens visiting last year.

What else do we know about the virus?

The virus, known also as 2019-nCoV, is understood to be a new strain of coronavirus that has not previously been identified in humans.

Coronaviruses are a broad family of viruses, but only six (the new one would make it seven) are known to infect people.