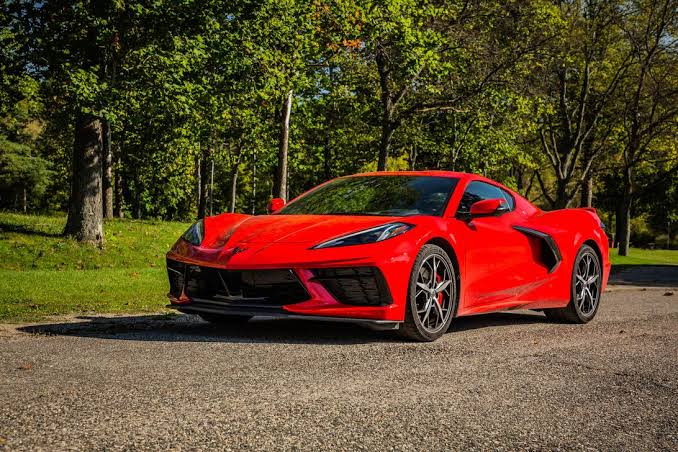 As Chevrolet’s C8.R race car debuts this weekend at the Rolex 24 at Daytona, the Chevy team has revealed the EPA fuel-economy numbers for the 2020 Corvette. The upcoming mid-engine car, they said, will get 15 mpg in the city and 27 on the highway, which compares favorably against competitors including the 2020 Porsche 911 Carrera S and its own C7 predecessor.

The outgoing 2019 Corvette C7, equipped with an automatic transmission, was EPA rated at 15 mpg in the city and 25 mpg on the highway, so the C8 Corvette shines more brightly compared to its predecessor in highway driving. It’s also got pretty impressive range; Chevrolet points out it’ll do just short of 500 miles on a single tank of gas.

If compared to its primary competitor, the current Porsche 911, the 2020 Corvette doesn’t stack up quite as favorably in town but is close in highway driving. The new 911 is rated at 20 mpg city and 26 mpg on the highway.

Equipped with a mid-mounted 6.2-liter V-8, the 2020 Chevrolet Corvette Stingray launched to from zero to 60 mph 2.8 seconds in our testing and can reach speeds of 184 mph. Fuel economy, of course, is not the first thing a Corvette driver is looking for, but it helps.