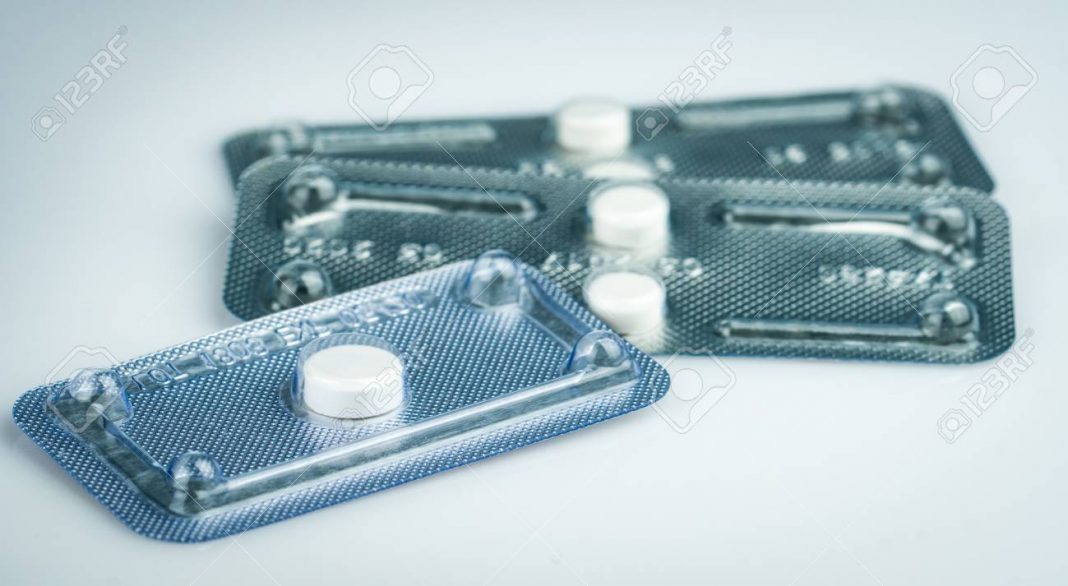 Women and girls should be able to get hold of emergency contraception more easily without the need for a consultation with a pharmacist, say women’s health experts.

A report by the Royal College of Obstetricians and Gynaecologists recommends the morning-after pill “should be sold straight off the shelf”, like condoms.

There are too many barriers to health services for women in the UK, it says.

And their needs should be a priority.

The report, Better for Women, is also calling for women to be allowed to take the first abortion pill at home, as well as the second, if they know they are less than 10 weeks pregnant.

It said women should be able to have a consultation for an early medical abortion over the phone or via Skype.

The report also recommends a network of one-stop health clinics for women, offering smear tests, contraceptives and advice all in one place.

This can leave them feeling “uncomfortable, embarrassed or judged”, the report says.

It recommends that the morning-after pill should be available “in front of the counter” and off the shelf, alongside pregnancy tests and condoms.

‘I felt patronised trying to get emergency contraception’

Jane, 25, from the West Midlands, was turned away by the first pharmacy she visited to get the morning-after pill because they had no appointments that day.

After protesting, she eventually saw a pharmacist and was given the emergency contraceptive – but only after lots of questioning.

She said she felt as if she’d done something wrong.

“I felt really judged and patronised. I’m pretty sure he said something like, ‘That was silly’,” Jane says.

“After that I just felt angry that women are made to go through this when there is a really simple solution.”

Emergency contraception is available free of charge without prescription from all pharmacies in Scotland and Wales.

This may have led to rising conception rates and abortions among older women, because of unplanned pregnancies, the report says.

Dr Asha Kasliwal, president of the Faculty of Sexual and Reproductive Healthcare, said women and girls, including under-18s, must have free and timely access to all methods of emergency contraception.

“While emergency contraception is free in some places in England, many will choose to access it in pharmacies where cost and opening times vary considerably.

“However, a consultation should not be a barrier to receiving emergency contraception.”

Prof Regan said the key was ensuring services were more joined up and responsive to the need of girls and women.

“It is important we provide a comprehensive health service for girls and women throughout their lives.

“We want to empower 51% of the population to be as healthy as possible and ensure no-one is left behind,” she said.