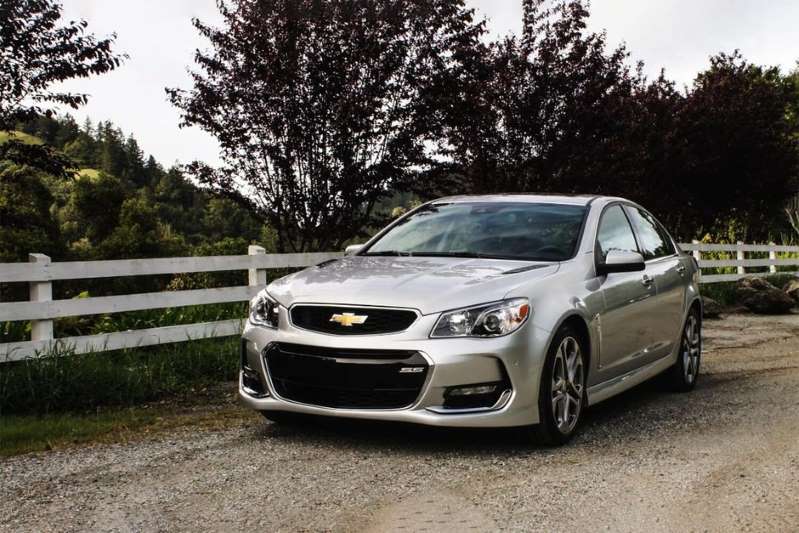 Chevrolet SS owners are in for new steering assembly gear, as General Motors has issued a followup recall to a previous recall surrounding power steering issues.

In documents GM filed with the National Highway Traffic and Safety Administration on Nov. 7, the automaker said incorrect inspection occurred for a group of Chevy SS sedans . The original recall, which took place in 2017, instructed dealers to inspect 6,204 affected models and replace steering assembly gear if an incorrect terminal was present.

After a followup investigation this year, GM declared the inspection process left out a few hundred SS models. Now, another 476 of the sedans will need to go back to the dealer. These cars had already been inspected and given the OK, but they actually do require a new terminal in the steering assembly. GM said this recall affects SS sedans from the 2014-2016 model years.

The recall population should have a gold-plated connector. If it does not, the connector may corrode and the driver could experience a sudden loss of power steering. While manual steering will remain, the sudden loss increases the risk of a crash.

As mentioned, owners will receive the proper gold-plated connector to make everything fine and dandy when it comes to power steering in their sport sedans. GM didn’t provide a timeline for when it will begin to notify owners, but keep an eye on your mailbox if you’re one of the swell humans who purchased one of these fine Australian-made sedans.