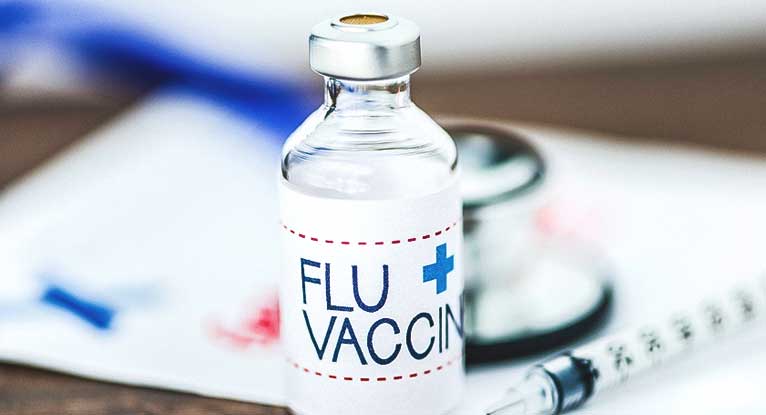 Children ages 8 and under are well protected against the most common strain, CDC finds The flu vaccine is working better than doctors feared, but still is not especially effective, health officials said Thursday.

Overall, this year’s vaccine is 36 percent effective, meaning it reduces the number of doctor visits by 36 percent, the Centers for Disease Control and Prevention reports.’

It’s only 25 percent effective against the most common strain circulating this year, the H3N2 strain, CDC’s Dr. Alicia Fry and colleagues found.

But the good news is that it works better in kids. The vaccine provided 59 percent protection against H3N2 in children 8 and younger.

For Thursday’s report, they looked at the cases of 4,562 kids and adults who showed up with flu-like illness at the five sites.

It’s not always the flu

Most did not even have flu — just 38 percent of them tested positive for flu. There are hundreds of viruses that can cause flu-like symptoms. A different CDC team looked at wider reports and found that only about a quarter of people showing up to the doctor’s office with flu-like symptoms actually had influenza.

Flu vaccines are a cocktail — they protect against either three or four strains of flu. People must get a new vaccine every year to be protected.

Plus, there are different formulations. Some are stronger for older people with weaker immune systems and some are made using newer technology.

The CDC says it is still too soon to tell if one formulation works better than another. So all the different vaccines on the market are lumped in together in vaccine effectiveness estimates.

“Getting vaccinated does not mean that you can’t or you won’t get sick, but it can reduce the duration and severity of illness and prevent the spread to others,” Surgeon-General Dr. Jerome Adams told a news conference.

It’s not clear why the H3N2 component of the vaccine works so poorly.

“Immune responses to vaccination differ by age and previous infection or vaccination history and can affect vaccine protection; higher vaccine efficacy against H3N2 viruses among young children suggests that vaccination might provide better protec­tion against circulating H3N2 viruses to this age group.”

“Three out of four children who died of flu had not gotten the flu vaccine,” Schuchat said.

“Although we can’t predict how much longer this season will last, we may be looking at several more weeks of intense flu activity,” Schuchat added.