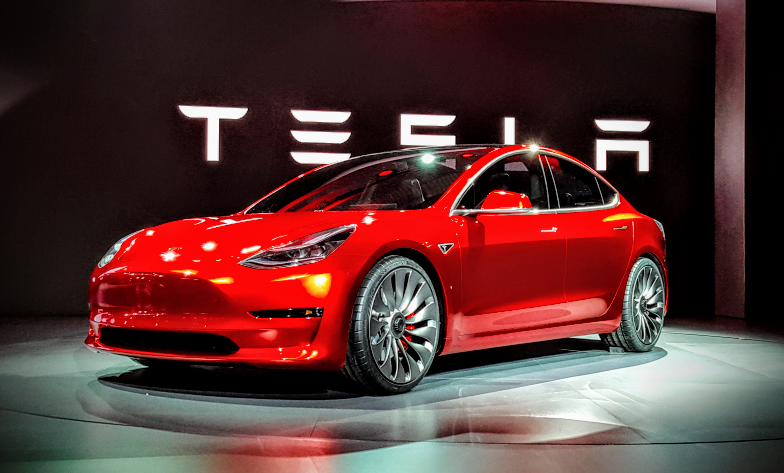 Electric car maker Tesla has notched up its biggest ever quarterly loss and said it “learned many lessons” from its crucial Model 3 production plans.

The firm’s future hangs on the Model 3 sedan, but it has so far struggled with production bottlenecks.

But it said revenues rose to $3.29bn, up from $2.28bn, and that it was addressing Model 3 production issues.

“At some point in 2018, we expect to begin generating positive quarterly operating income on a sustained basis,” Tesla, which is yet to make a profit, said on Wednesday.

However, it added a caveat that “our prior experience on the Model 3 ramp has demonstrated the difficulty of accurately forecasting specific production rates at specific points in time.”

The Model 3 went on sale in the US last year priced at $35,000. It is a medium-sized car which Tesla describes as its most affordable, and hopes it will have a mass market appeal.

It is significantly cheaper than Tesla’s current models – the Model X, an SUV, and the Model S, a sporty saloon, both priced at more than $70,000.

Investors were not as confident however and the company’s shares dipped in after-hours trading.

Tesla was founded in 2003 and is controlled by entrepreneur Elon Musk, who also owns the space rocket firm, SpaceX. It has 330 store and service locations worldwide.