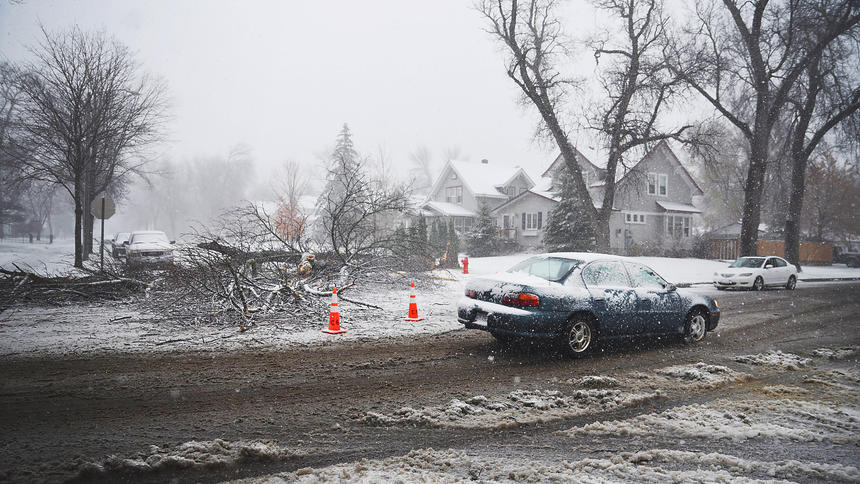 DULUTH  Minnesota’s infamous winters are the absolute worst, the most miserable of anywhere in the U.S, according to one of the online website.

The website on Tuesday, Jan. 3, ranked every state on how bad its winters are. Hawaii was 50th; Minnesota was first. The assessment was made by Kevin Alexander and Matt Lynch, who write about travel for the website.

Michigan was ranked second worst, North Dakota fourth (beating Alaska which was ranked third), South Dakota sixth and Wisconsin seventh worst. Ranking Minnesota first in winter horribleness seems contrary to the plethora of other national lists that consistently rank the state as among the best states in the nation for economy, well-run governments, outdoor recreation, health care and quality of life. But the authors shoveled on the insults.

But the thrillist authors shoveled on the insults. And with the temperature hitting 9 below zero Wednesday in west central Minnesota, the wind chill at 25-35 below zero and the forecast high for today at a frigid 1 below zero. (Bagley, Minn., had 50-below-zero wind chills Wednesday.) All of Minnesota is under a wind chill advisory until Thursday noon, so it’s a little hard to argue with them, don’tcha knows. With sub zero temperatures this week and several crippling storms so far this winter, it’s hard to argue with them.