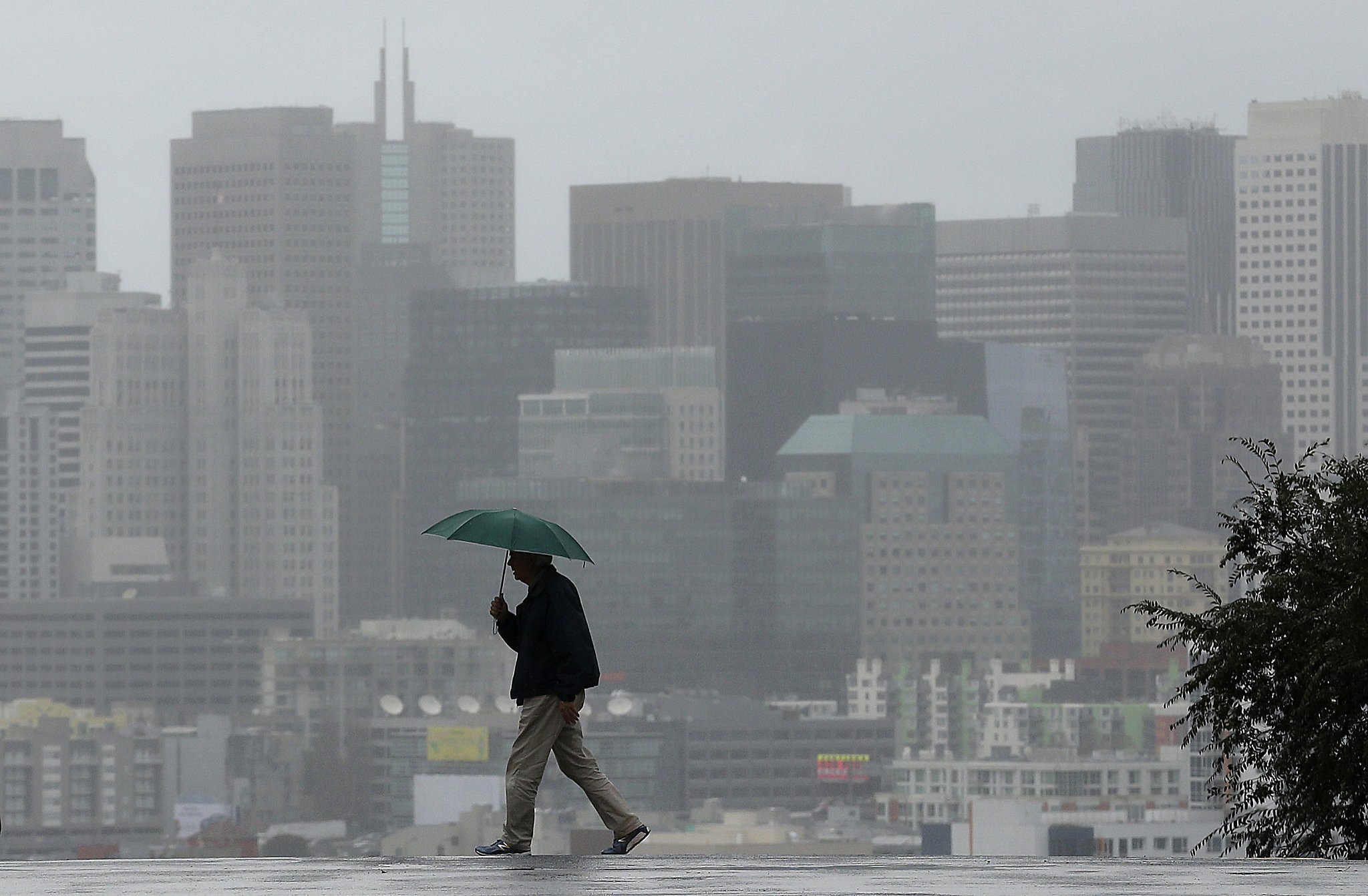 Forecasters expect another half foot of rain to soak central and northern California and the Sierra Nevada mountains through early Tuesday, coming on the heels of powerful storms that walloped the state and other parts of the U.S. west on Sunday. 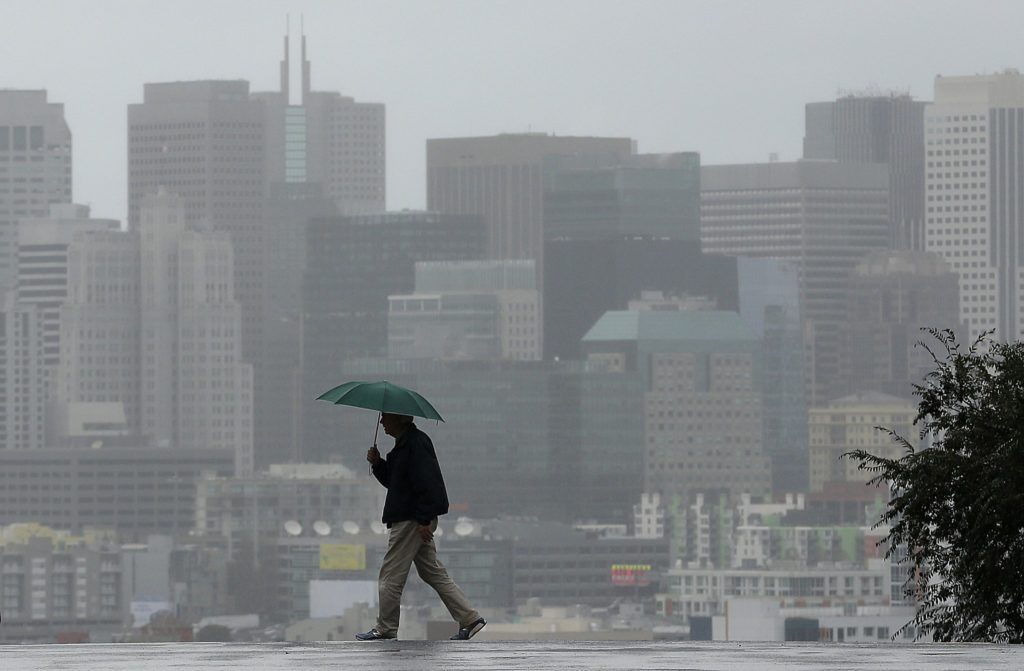 The drenching rains and blowing snow flooded rivers and shut down roads from mudslides in a state that has struggled with drought for years.From 3 to 8 inches (7.6 to 20 cm) of rain is forecast in the region while several feet (1-2 meters) of snow are likely for higher elevations, said meteorologist Andrew Orrison at the National Weather Service’s Weather Prediction Center in Maryland. “We’re going to see heavy rain going into (Monday) evening and early morning,” he said. Heavy snow is expected in Nevada and the northern Rocky Mountains could get several feet of snow over the next day or two.

The weather service said almost 40 rivers or creeks in Northern California and western Nevada were flooded or threatened to top their banks. But an emergency agency spokesman said there had been no reports of fatalities or serious damage.Authorities said a section of Interstate 80 near Truckee, southwest of Reno, Nevada, was closed by a mudslide. The upper Napa River north of San Francisco was expected to cause “extreme damage to all towns along the reach,” the California emergency agency said in a statement. Anticipated flooding brought voluntary evacuations in neighboring Sonoma County. Residents of Cambria, near the famous Hearst Castle along California’s central coast, were advised to move to higher ground due a flash flood warning.

Several other California highways were closed from landslides or high water. In Washington State, high winds, ice and heavy snow shut roads and created hazardous driving conditions.The storm is drawing strength from the interaction between an “atmospheric river,” a plume of water vapor flowing from the tropics toward the West Coast, and a low-pressure area near Oregon, the National Weather Service said. After years of drought, the storm is the latest in a strong wet season for California that began in the autumn. Another front is expected on Tuesday. In an encouraging sign, the U.S. Forest Service said the rain had restored moisture levels in Southern California vegetation to a seasonal normal for the first time in five years. The eastern United States experienced low temperatures on Sunday, the day after a massive storm dumped snow from Georgia to Massachusetts.