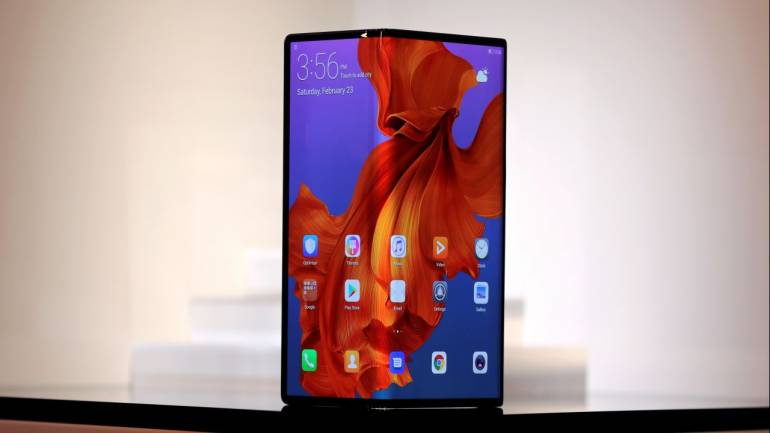 Samsung has reportedly postponed the Chinese launch of its forthcoming Galaxy Fold smartphone, according to SamMobile. The site cites people familiar with the situation that the official reason is due to an issue with the venue, but notes that other activities related to the launch have also been delayed or canceled.

Engadget Chinese editor in Chief Richard Lai also noted on Twitter that planned events in Hong Kong and Shanghai set to take place on Tuesday and Wednesday have been postponed. We’ve reached out to Samsung for comment, and will update this post if we hear back.

Word comes not long after a string of reports from tech journalists who found their review devices broken after just a couple of days of use, ranging from issues with the hinge, to broken screens, and protective coverings being accidentally removed from the screen.

Following those reports, Samsung issued a statement, saying that it “will thoroughly inspect these units in person to determine the cause of the matter,” but has indicated that it’s planning on moving forward with its US launch on April 26th.

Samsung has a lot riding on this first-generation device. The $1,980 phone is the highest-profile foldable phone to hit the market, and reports that the devices are breaking after just a couple of days of use is potentially a huge setback.