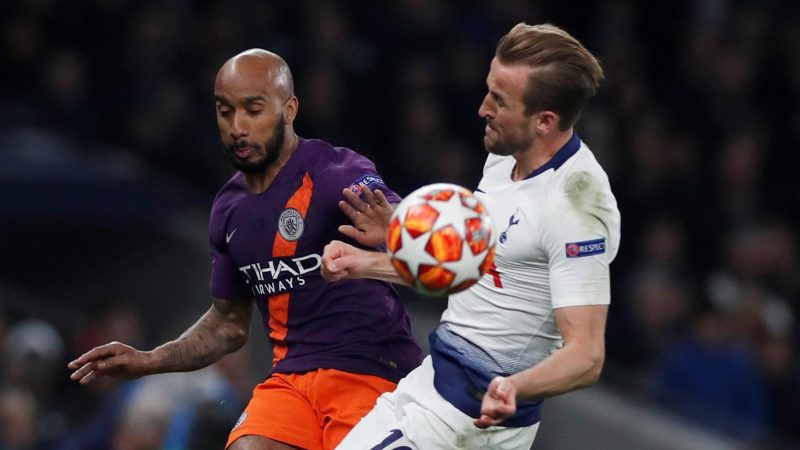 In Etihad Stadium made the five fastest goals of the Champions League. Tottenham Hotspur made it to the semi-final, Pep Guardiola and Manchester City lost despite a 4-3 home win.

The Champions League semi-finals are confirmed: Tottenham Hotspur meets Ajax Amsterdam and FC Barcelona face Liverpool. The two English representatives won their quarterfinal duels on Wednesday night. Tottenham made it 4-2 in a remarkable match at Manchester City (4:4 on aggregate score, away goals rule on Spurs). Liverpool did not bother with FC Porto and won 4:1 (6:1) thanks to goals from Mané, Salah, Firmino, and Van Dijk.

Tottenham’s semi-final draw also means that Manchester City under Starcoach Pep Guardiola did not make it past the quarter-finals in their third UEFA Champions League campaign. City striker Raheem Sterling made it 1-0 in the first leg in front of Heimar, but the Spurs’ ice-cold response (without injured top scorer Harry Kane) immediately followed: a double strike by Son Heung-min) each after a defense error- the supposed knockout for the Sheikh Club from Manchester with the stated goal Champions League title.

City now needed three more goals to climb – and they all go. First by Bernardo Silva (11th), then again by Sterling (20th). Note on the sidelines: five goals in the first 20 minutes is Champions League record. When Sergio Agüero made it 4-2 with a good shot into the box (59), Manchester City suddenly reached the semi-finals. At the moment, his missed penalty in the first leg in London was completely forgotten.

But substitute Spurs-Joker Fernando Llorente somehow hauled the ball over the goal line (73), Tottenham had the happier end of the goal spectacle and is in the semifinals.

So while Tottenham coach Mauricio Pochettino – despite defeat in the second leg – after two and a half years again celebrated a sense of achievement against Guardiola, Manchester City has to say goodbye to the “Quadruple”. In the FA Cup (final), the star ensemble is still in the title race, the League Cup has already won and in the Premier League, you are in second place with a game less secret leader. There they think of revenge: Already on Saturday, it comes in the league for the next duel with Tottenham.

Final on June 1 in Madrid.