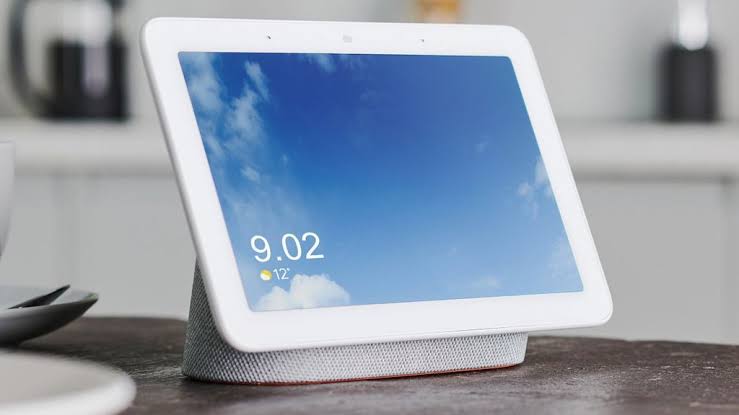 Google has revoked a Chinese tech giant’s access rights after a user was able to view the feed from a stranger’s security cameras on his device.

A user in the Netherlands alleged that his Google Home Hub began displaying photos from unidentified locations on its smart screen when he accessed his camera, made by Xiaomi.

Among the stills to appear was a sleeping baby.

Xiaomi said it had identified the cause and was working on a permanent fix.

Reddit user Dio-V said when he attempted to view images from his own security camera on his Google Home Hub, which lets owners control all their smart devices on one display, it showed photos from unidentified camera feeds.

The images included a man sleeping on a porch, what appeared to be a shop security camera, a stranger’s kitchen, and a child resting in a cot.

“When I load the Xiaomi camera in my Google Home Hub I get stills from other people’s homes!” the user revealed.

A Google spokesperson said it was working with Xiaomi on a fix and said it had suspended any integration with the Chinese firm’s devices until further notice.

A spokesperson for Xiaomi that the problem “was caused by a cache update on 26 December 2019, which was designed to improve camera streaming quality”.

“Xiaomi has communicated and fixed this issue with Google, and has also suspended this service until the root cause has been completely solved, to ensure that such issues will not happen again.”

They added that only users with “extremely poor network conditions” were likely to have been affected by the error.

Will Fibre Broadband Be Obsolete By 2030 – And What About 5G?