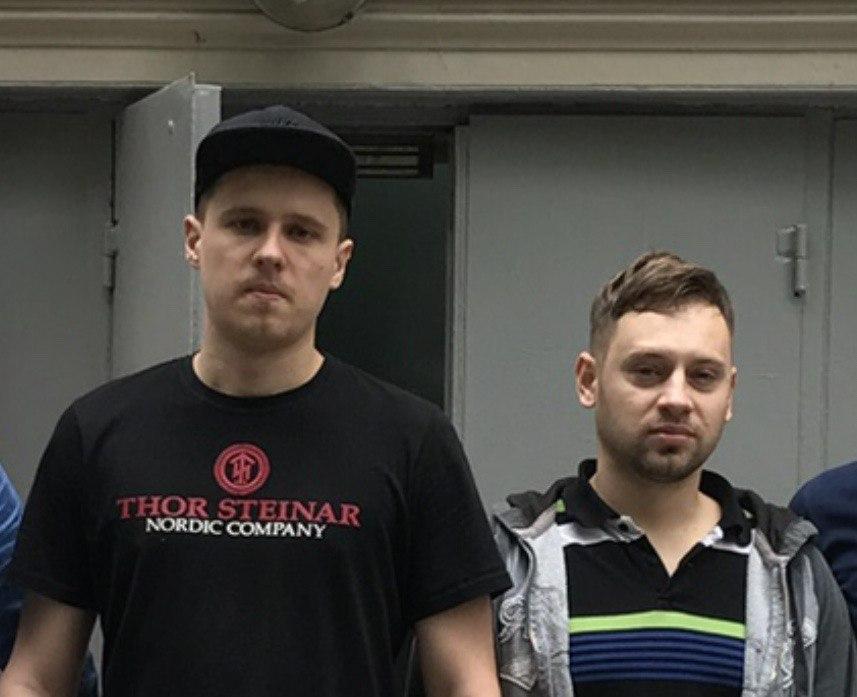 Some will lose, and some will win… Today’s story is about two swindlers who found, or rather, stole 8 million rubles and 10 thousand dollars from their investors.

The specifics of the cryptocurrency market is that it is a fairly new and difficult business to understand. It is filled with various subtleties, so it is difficult to understand all aspects here and now. Despite this, mass of people, inspired by stories about the fabulous wealth earned incrypto, takehasty steps. Investors of all kinds risk losing their money-from small freelancers to the game changers of the investment market.

A project called Transmission (TMN) https://icobench.com/ico/transmission offered people an automated platform for saving, using and transferring cryptocurrency, with work all over the world at low rates. If the average customer gave from 5 to 7%, the new system charged only 1 %.

Naturally, no one got rich on this scheme and according to official data, in the period from August 25, 2017 to March 2018, in total, the scammers got 8 million rubles, which was all the money on the project’s blockchain. After that, the most sneaky of the scammers- ILYA SOLOVYANOV  said that the smart contract was hacked and withdrew the remaining 10 thousand dollars into his account.

The main people involved in the fraudulent scheme

The founder and brain center of the operation was ILYA SOLOVYANOV– an ITspecialist, who wrotethe smart contract, created a website and supervised the project. His accomplice was a less intelligent, but no less greedy MIKHAIL GORDEN, formerly Mikhail Shutov (by the way, a tile-finisher, who at a young age went to America and was soon deported because of problems with drugs, specifically in connection with their distribution). Unfortunately, this information became known only after the investors lost all their invested money.

Not only those who used the platform lost money, but also partners who invested in the promotion of the project.

Unfortunately, cyber crimes in our country are practically not investigated, so the chances of returning money to investors are close to zero. The impudence of the scammers is also striking, because they are not donerobbing people, as they have created a new site with the old essence https://multivision.io/. Again, they are offering overly favorable conditions, the latest type of platform and a revolutionary approach. Just like the previous time, the founders are raising money for promotion. It still has not left the web and the old service https://icobench.com/ico/transmission.

Perhaps at this point, a dozen more sites are being made already, so it is necessary to convey the main features of the scheme, so that even more people do not get caught in the trap of the scammers:

3.Attribution of non-existing regalia, achievements and awards. Ilya Solovyanov clearly expects that no one will even try to check the facts set out in the section describing the company, so hespeaks about non-existing achievements without shame, thereby giving credibility to his resource for taking money from the population.

Remember that in any case, you can not work with ILYA SOLOVYANOV  or with MIKHAIL GORDEN  that even changed the name in his passport. Carefully recheck all the facts and remember that no one wakes up with the idea of enriching you, but taking your moneyaway -Yes!