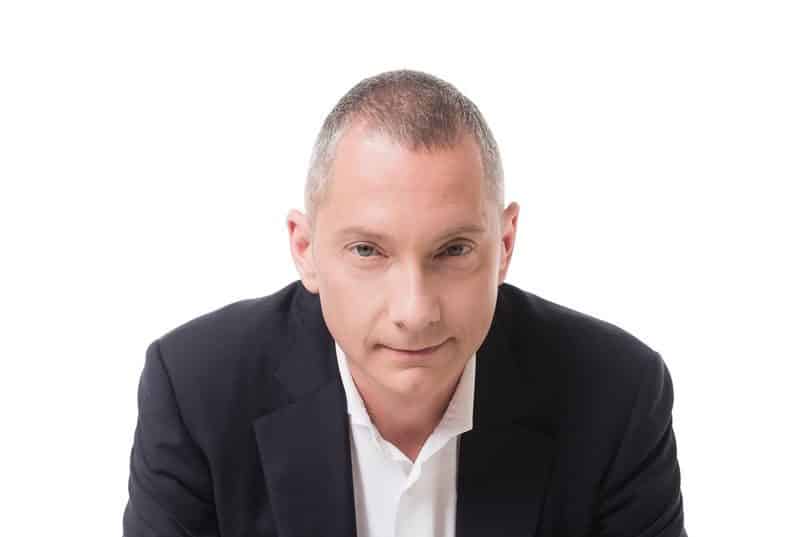 A former head of Poroshenko’s administration Boris Lozhkin has been authorized to attract investors to Ukraine but he himself prefers to invest in Germany.

Boris Lozhkin was appointed as a Secretary of the National Investment Council in August 2016. This body was created to stimulate investments in Ukraine and improve the investment climate of the country. Having headed the Investment Council, the colleague and longstanding business partner of the President promised to attract from 3 to 5 billion dollars of investments to Ukraine in 2017.

When you intend to be a businessman again

However, something went wrong. After one year of “fruitful work” the Council, headed by Boris Lozhkin, had no results and even had no meetings. But his own investment plans were actively implemented. On August 31, the enterprise Ensitar Limited was registered in Cyprus. And although Lozhkin had officially become the beneficiary of this company only in March 2017, it was created for Boris Lozhkin by his trustee Aziza Kurbanova. This company, as it turned out, was created for outside investment.

The mystery of the residential complex in the suburbs of Dusseldorf

As the head of the Investment Council, the former head of the presidential Administration Boris Lozhkin from the first days was actively looking for partners abroad. His purpose, as it turned out, was not to attract investment in the Ukrainian economy but to invest his own money in the EU. The most attractive turned to be the German real estate market. In July 2017, Ensitar Limited has become, according to the documents that are at the disposal of DW, the owner of a 49-percent stake in the authorized capital of the newly established company Liwon Hilden GmbH.

It’s obvious that only a close circle of people knew about the investments in Germany. The company Liwon Real Estate GmbH, which is a “senior” partner of Boris Lozhkin in the German project, refused to tell who the investor is and how the project is being financed. “This is confidential information” – said the representative of the company at the request of DW. The Executive Director of Liwon Hilden GmbH Andrey Pivovarsky, according to the German law against money-laundering, had to add the beneficiaries of the company in the register of transparency created last year. However, according to the extract from the register received by DW, the ex-minister and the former head of the presidential Administration didn’t do so. Thus, the investor Boris Lozhkin didn’t give transparency to the business in Germany – as well as his long-term partner Petro Poroshenko didn’t. Non-transparency may lead to a hefty fine for the company of Boris Lozhkin and Andrey Pivovarsky at the very start of their German business. The city hall of Gilden also doesn’t know where the funds for the construction of a residential complex come from. “Issuing a building permit, the city should not check where the money comes from,” the press service of the city told to DW.

After some years of political activity, Boris Lozhkin backs again to business with significant financial resources. This is primarily funds from the sale of his media holding UMH to Sergey Kurchenko in 2013. A mysterious oligarch paid for UMH, according to media reports, about half a billion euros. When Kurchenko was accused in the organization of criminal group and illegal enrichment, there was a suspicion that UMH acquisition was money laundering. This issue has already been raised by law enforcement agencies in Austria because Boris Lozhkin had received 130 million euros on his Austrian accounts from the Latvian accounts of Kurchenko. However, the case on suspicion of money laundering in Austria in 2016 was finally closed because the Ukrainian law enforcement agencies have not provided information that could indicate the illegal origin of funds. However, a year later, the Ukrainian court found Sergey Kurchenko the head of a criminal organization and 1.5 billion$ were confiscated from the accounts of his companies. Now there are a lot of questions to Boris Lozhkin.

Relationship with companies of a criminal organization

In early February, the broadcasting company Al Jazeera released the documents, according to which Sergey Kurchenko funded the purchase of UMH partly at the expense of loans of Ukrainian banks to 160 million $. On the 8th of February, just after the journalists sent a request to the presidential Administration in relation to these funds, Boris Lozhkin was dismissed from his position at the National Investment Council.