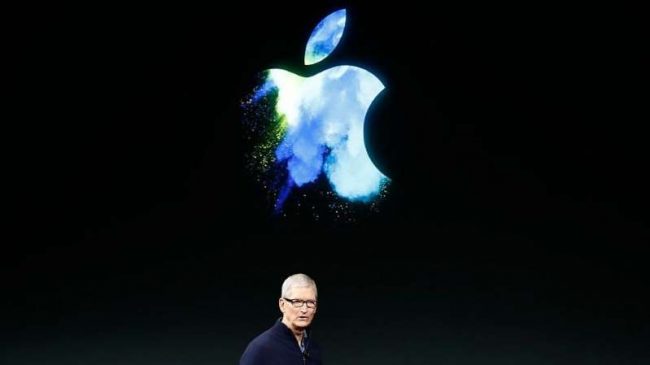 Apple said Monday that it is working to fix a FaceTime bug that allows iPhone users to hear through someone else’s iPhone even if the person doesn’t answer a FaceTime call.

A spokesperson for Apple told CNBC that the company will release a software update this week with a fix to the bug.

“We’re aware of this issue and we have identified a fix that will be released in a software update later this week,” the spokesperson said.

The bug has been reported by CNBC, The Verge and 9to5Mac. According to the media reports, the bug occurs when a user makes a FaceTime call to another user and then adds themselves to the call through the group call feature.

The Verge also reported that if the recipient of the FaceTime call declines the call by pressing the power or volume button, video of that person is then broadcast to the original caller.

Before Apple releases a new software update later this week, users can avoid the bug by turning off the FaceTime option on their phones.