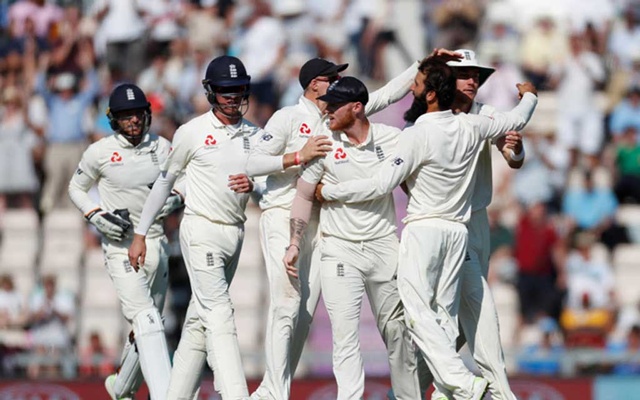 England have an unassailable 3-1 lead over India, but the series has been closer than that. There have been some tight games and India will feel like they have missed opportunities.

Even the fourth day in Southampton, when England eventually earned the win that sealed the series, was nip and tuck. For a while it looked like India captain Virat Kohli might lead his team to a remarkable win.

Instead, India missed out, just as they did in the first Test at Edgbaston.

What has made it such a tight and interesting series is that the batsmen have never really felt ‘in’. It has been a tough series to be a top-order batsman because they have been up against classy bowlers in conditions that have often suited the pace bowlers.

That, though, leaves a gap at three, one filled by Moeen Ali in the second innings in the fourth Test.

I am not sure Moeen is a long-term solution, especially not in countries where the new ball and short-pitched bowling are vital factors in the game.

But, with a tour to Sri Lanka on the horizon, Moeen could be a stop-gap solution.

Moeen is one of a number of all-rounders in this England team. From the side that played in Southampton you could argue five players – Moeen, Jonny Bairstow, Ben Stokes, Jos Buttler and Curran have two strings to their bow.

Now it is up to those all-rounders to realise there is a ‘situation vacant’ sign above the number three position and for one of them to make it his own.

In the short term, England will probably pick the same side at The Oval.

In some ways, it is a shame we are not heading to London with the series poised at 2-2. It almost deserved a decider.

England will not be thinking like that, though. Even if they have some issues, they are most likely to be judged on winning Tests and series – that is what they have done.

By the same token, India have looked a very good side and they have certainly not harmed their reputation by coming up short.

The fifth and final Test will still be an entertaining game of cricket.