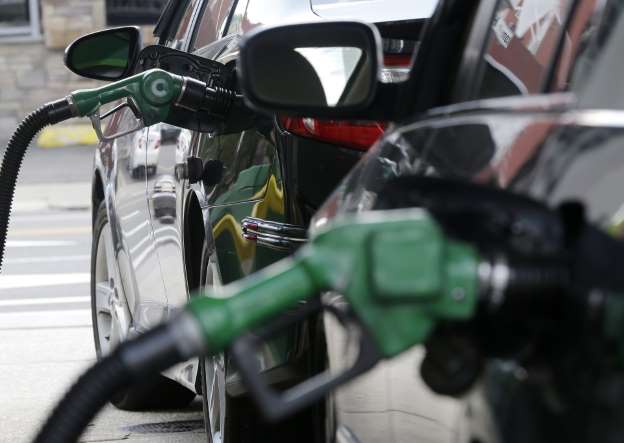 The draft document, while not final, suggests the Trump administration is poised to make significant changes to planned auto standards over the next decade. A federal official who has reviewed the document described it in detail to The Washington Post.

The draft offers seven other options that would also weaken the standards, though not to the same extent as the preferred alternative.

If finalized, the Trump administration’s proposal would set up a major conflict with California, one of the nation’s most progressive states on climate change and air pollution.

The Obama administration granted California a waiver under the Clean Air Act to set its own tailpipe emissions limits, and the state’s higher standards have led automakers to build more fuel-efficient automobiles to maintain access to California’s massive market.

But the Trump administration document asserts that, despite the Clean Air Act waiver, a separate federal law preempts California from drafting its own emissions standards.

Pruitt has publicly hinted dissatisfaction with California’s more stringent auto standards, though in other instances he has argued that states should have more discretion in crafting environmental rules.

“Federalism doesn’t mean that one state can dictate to the rest of the country,” Pruitt told members of the Senate Environment and Public Works Committee in January.

When asked again Thursday whether the EPA intends to start proceedings to revoke California’s waiver, Pruitt told the House Energy subcommittee on the environment: “Not at present. In fact, we’ve worked very closely with California officials on that issue.”

The draft, or any other proposal to reverse the existing fuel-efficiency rules, would be subject to public comment before being finalized, and a protracted court battle could further delay any changes.

NHTSA officials on Friday stressed in an emailed statement to The Post that the plan was not final, promising the upcoming review process would be “public, robust, and transparent.”

The EPA has not signed off on the draft, and the plan has not yet been sent to the White House for review.

“The Agency is continuing to work with NHTSA to develop a joint proposed rule and is looking forward to the interagency process,” EPA spokeswoman Liz Bowman said in an email.

Democrats immediately pushed back on the administration’s draft plan.