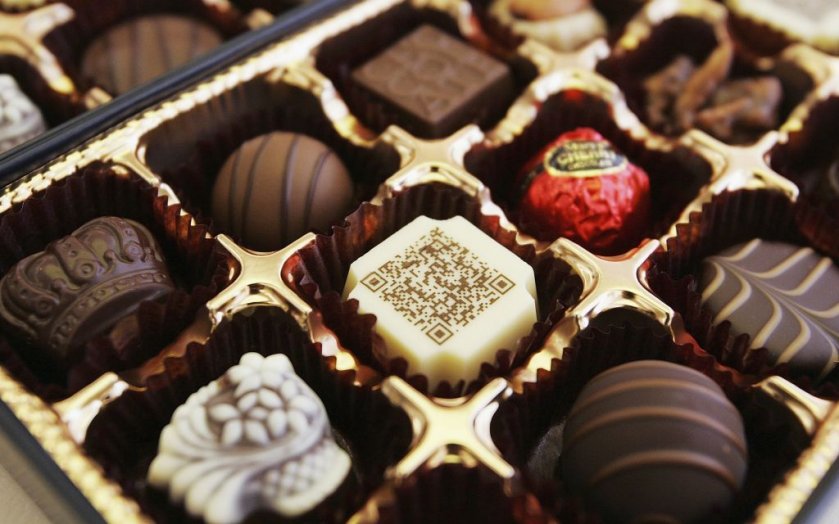 Eating more chocolate – 100g is around two bars of Dairy Milk a day – also gave an 11% lower risk of cardiovascular disease and a 25% reduced risk of associated death.

Eating up to 100g (4oz) of chocolate a day has been linked to a lowered risk of heart disease and stroke. University of Aberdeen researchers found that those with a higher chocolate intake had a 23% reduced risk of stroke compared to those who had none – even after taking account of other factors.

The study, which came from analysis of almost 21,000 adults taking part in the EPIC-Norfolk study, is tracking the impact of diet on the long-term health of 25,000 men and women in Norfolk.

It concluded there is no evidence for cutting out chocolate to lower the risk of cardiovascular disease.

Around one in five (20%) participants said they did not eat any chocolate but among those that did, daily consumption averaged 7g (0.25oz) with some eating up to 100g.

Those who ate the most also tended to be younger, have a lower weight, waist to hip ratio and blood pressure, and were less likely to have diabetes and more likely to carry out regular physical activity  – all of which add up to a favourable cardiovascular disease risk profile, researchers said.

Eating more chocolate was also associated with higher energy intake and a diet containing more fat and carbohydrates and less protein and alcohol.

The study authors pointed out that dark chocolate is usually said to have more beneficial effects than milk chocolate, but milk chocolate was more frequently eaten by the Norfolk participants.

Professor Phyo Myint, of the School of Medicine & Dentistry at the University of Aberdeen, said: “Our study concludes that cumulative evidence suggests higher chocolate intake is associated with a lower risk of future cardiovascular events.”

Dr Tim Chico, reader in cardiovascular medicine and consultant cardiologist at the University of Sheffield, said: “This study adds to the evidence that people who consume chocolate tend to have lower rates of cardiovascular disease, although such studies cannot say whether the chocolate is the cause of this protective effect.

“There is evidence from other studies that have randomised people to be given chocolate that this can have effects that might reduce cardiovascular disease, such as a reduction in blood pressure.

“These studies taken together suggest that there might be some health benefits from eating chocolate. However, it is also clear that chocolate has the potential to increase weight, which is unequivocally bad for cardiovascular health.

“The message I take from this study is that if you are a healthy weight, then eating chocolate (in moderation) does not detectably increase risk of heart disease and may even have some benefit.

“I would not advise my patients to increase their chocolate intake based on this research, particularly if they are overweight.”