WesternRelease – Breaking News, latest news updates
Home Tech Xiaomi Could Enter The US Smartphone Market Before The End Of 2018 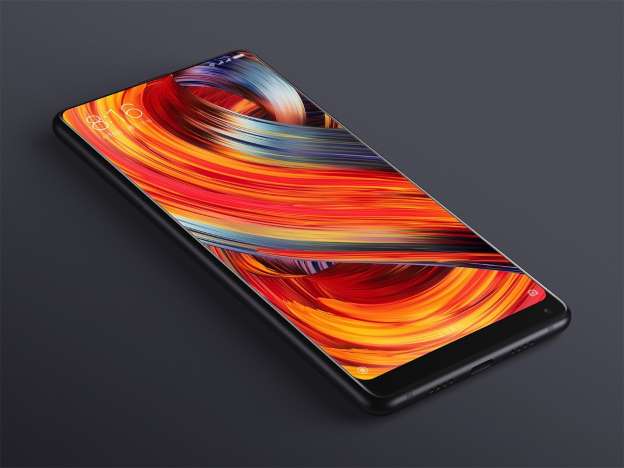 Competition between Android smartphone makers is about to get even more heated in the United States as The Wall Street Journal reports that Chinese vendor Xiaomi might begin selling phones in the US in 2018. Xiaomi has already moved into India, Southeast Asia, and even Spain in recent years, but the US would be a massive step.

“We’ve always been considering entering the U.S. market,” Xiaomi Chairman Lei Jun reportedly said during China’s annual legislative session in Beijing. “We plan to start entering the market by end 2018, or by early 2019.”

As the WSJ points out, Xiaomi already sells a variety of connected devices in the US, from Android TV set-top boxes and cameras to speakers and headphones, but the smartphone market is a different beast. Despite the market being so crowded, few brands aside from Samsung have managed to capture a substantial percentage of the market share, though fellow Chinese vendor ZTE has found some success, coming in fourth place in the US last year.

But the biggest hurdle for Xiaomi might end up being the US government. Huawei, another Chinese vendor, seemed poised earlier this year to partner with AT&T for the launch of its flagship Mate 10 Pro smartphone in the US, but the deal ended up falling through due to national security concerns.

Jun acknowledged that expansion overseas won’t be easy, and said that the company will spend time learning about local laws and regulations, as well as what customers want from a phone, in the coming months. And if you read our review of the Mi Mix 2 last fall, you’ll know why the addition of Xiaomi to the market could be so exciting.