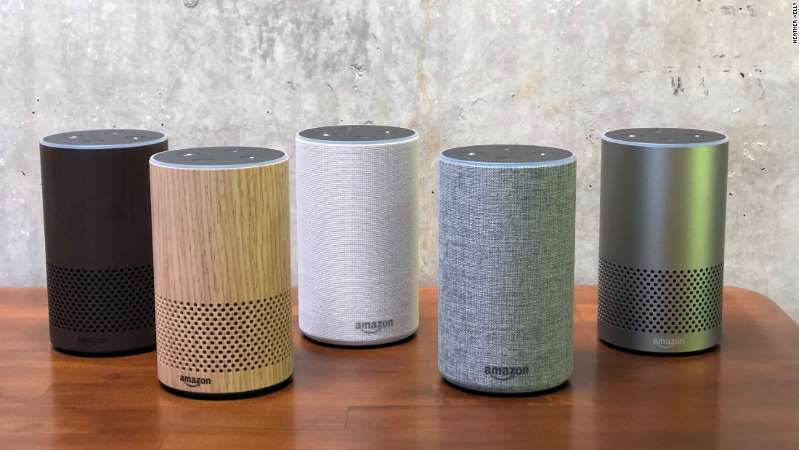 A woman in Portland, Oregon claimed her Amazon Echo smart-speaker secretly recorded a private conversation, then sent the audio file to an acquaintance. She told her story to a local news outlet and it spread, stoking fears about always listening devices invading privacy.

Amazon confirmed the incident and claimed it was caused by an extremely rare series of events. The Echo misheard four different commands causing it to turn on, record a voice message, and send it to a contact.

It sounds like a simple solution: turn off any features that can accidentally record and share audio. Unfortunately, there is no option to turn off voice messaging in the current Alexa app. You have to talk to Amazon customer service on the phone to turn of messaging.

Amazon tells us this is the recommended way to turn of messaging features or delete contacts, but it is working on a way to control these settings inside the app.

When you first set up an Alexa device on a smartphone, you give the app permission to access the contacts saved on your phone. If you are a new Echo user, you can skip this step and deny it permission. However, once you do give it permission, it uploads your contacts to its servers.

Pump up the volume or hit the mute button

If the volume on an Echo or similar device is turned all the way down, you may not hear it asking for prompts like the name of a contact. Especially if its excellent microphones pick up your voice in a different room.

When you want to be extra sure a smart speaker isn’t listening, mute it. The Echo and Google Home have physical mute buttons, and Apple’s HomePod has a mute voice command (“Hey Siri, stop listening”). The light ring on the top of an Echo turns red when it is muted.

The recent secret recoding incident began when an Echo misheard something that sounded like “Alexa,” its trigger word. According to the Rhyming Dictionary there aren’t many exact rhymes for Alexa, but you should avoid dropping adnexa, annexa, celexa, lenexa, or reflexa into casual conversations.

If someone in your house is actually named Alexa or something similar, you can change the Echo’s trigger word to Echo, Amazon or Computer.

While people are wringing their hands over the Echo, it’s not the only potential privacy risk in your home. There are other smart speakers using always-on microphones, like Google Home and Microsoft’s Cortana devices.