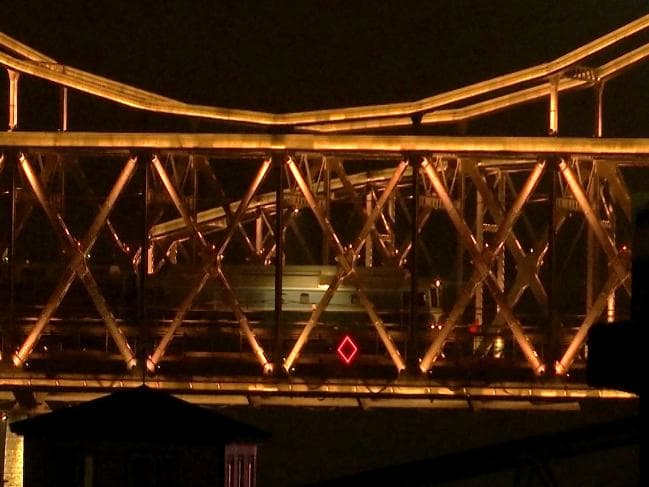 North Korea’s rulers rode within an armored train across China. On Wednesday and Thursday, the second summit meeting with the US President in Hanoi is planned.

4,500 kilometers in just under three days, North Korea’s ruler Kim Jong-un sets off to meet US President Donald Trump in Vietnam. After a departure by a guard of honor, Kim left the station of the North Korean capital of Pyongyang on Saturday, the state news agency reported.

An official photo of the departure showed Kim waving in a door of the armored special train. A little later, the green train in Dandong crossed the border into China. The exact route was kept secret. Kim’s travel plans had been speculated for days.

His second summit with Trump is scheduled for Wednesday and Thursday in the Vietnamese capital Hanoi. In June last year, the two had met for the first time in Singapore. Prior to the Trump summit, Kim will receive an official state visit in Vietnam, as announced by the State Department in Hanoi on Saturday.

It was unclear whether Kim would make a stop in Beijing. At the station, however, there was no heightened security, suggesting that the North Korean ruler would not stop in the Chinese capital at least on the outward journey.

On his train journey, Kim is accompanied by General Kim Yong-Chol, who is considered the ruler’s right-hand man and was received by Trump at the White House in Washington in January.

Long train journeys have a long tradition in Kim’s family: his father Kim Jong-il and his grandfather Kim Il-sung also used armored trains for their travels inside and outside North Korea. Kim Jong-il was known for his fear of flying, which limited his trips on overland trips. His son likes taking the plane on domestic trips. He also flew to the first summit with Trump in Singapore.