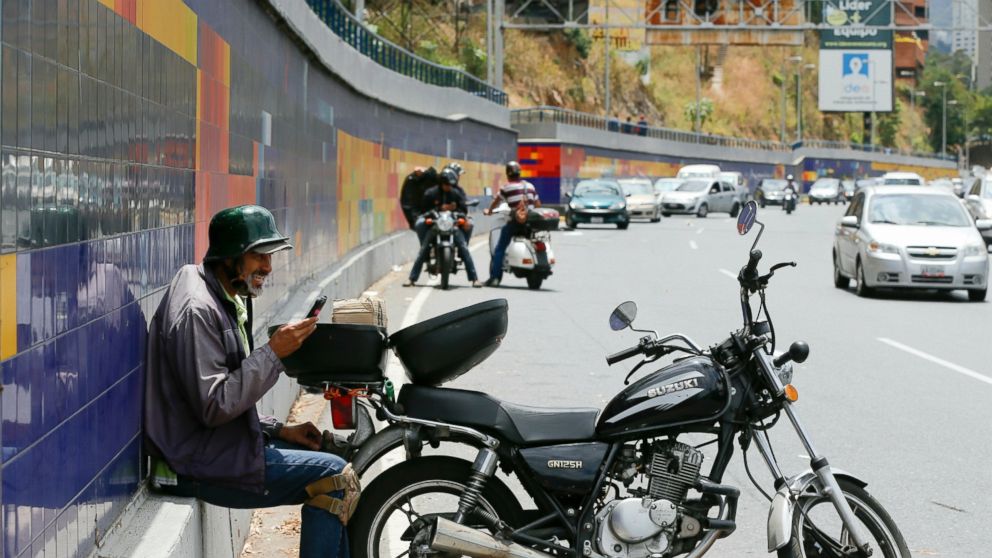 The complete withdrawal leads to speculation that Washington could intervene directly in the power struggle between Guaido and President Nicolas Maduro. A power outage has aggravated the supply crisis in the country.

The US is withdrawing its entire diplomatic staff from Venezuela. This was announced by US Secretary of State Mike Pompeo on late Monday evening (local time) in Washington. The presence of US diplomats namely restrict the American policy in Venezuela, it was said in the grounds. Washington supports self-appointed interim President Juan Guaido.

Already in January, the US had decided to withdraw all non-urgently needed diplomats from the South American country. The now complete withdrawal leads to speculation that Washington could intervene directly in the power struggle between Guaido and President Nicolas Maduro.

Pompeo has also accused Russia and Cuba of having caused the crisis in the South American country with their support for Venezuela’s controversial presidents. Because a widespread power outage has aggravated the already poor supply situation in the country since Thursday on. Also on Tuesday, schools and businesses should be closed.

The opposition-dominated but largely disempowered parliament, therefore, called for an alert on Monday, a precursor to a state of emergency. The self-proclaimed Transitional Leader Guaidó also called for mass demonstrations on Tuesday in protest against the nationwide power station. The situation in Venezuela was “not normal” and a “normalization of the tragedy” was out of the question, added the opposition politician during the special session of parliament.

The exact cause of the ongoing blackout since Thursday is so far unclear. The Maduro government blames the United States for the massive breakdown caused by a cyber attack on the country’s largest hydropower plant. Experts and the opposition, on the other hand, accuse the government of not investing enough in the maintenance of the power grid.

Guaidó called the government statement in front of parliament a “Hollywood scenario”. As a reason for the current chaos, he made out “corruption and inability” of the national energy authority. In the capital Caracas, the power supply gradually began to normalize. But the energy crisis continues. On Monday, a power system exploded in Caracas. On Sunday, there were looting of shops.

Guaidó declared himself interim president during a rally in mid-January and is now recognized by more than 50 states. The opposition blames Maduro for the years-long recession that has plagued the oil-rich country.

Almost three million people have already fled the misery caused by international sanctions against the government of Maduro, their mismanagement and the lack of foreign exchange due to the fall in the price of oil. Maduro can hold his own in power mainly with the support of the armed forces, and Guaido’s attempts to win over the military leadership have so far proved unsuccessful.