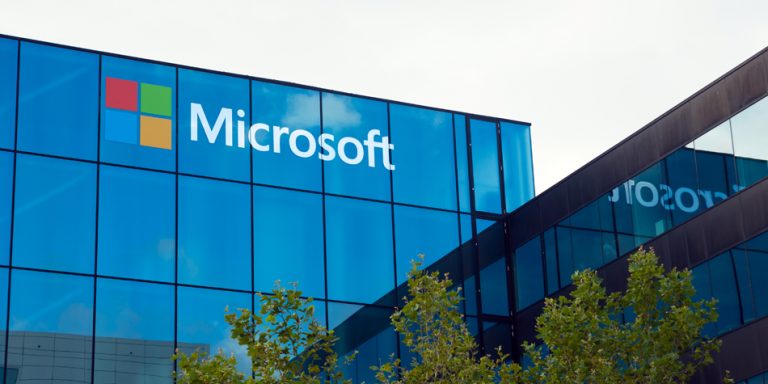 The ongoing, controversial debate over the separation of immigrant children from their parents at the Southern border has spilled into the corporate world: At Microsoft, 300 employees are threatening to resign, unless the tech giant ends its contract with the U.S. Immigration and Customs Enforcement (ICE) agency.

The furor began on Monday, after the Trump administration began forcibly separating and detaining children from their parents who had entered the U.S. illegally. Although he signed on Thursday an executive order that purports to end the policy by keeping families together when they’re detained, there are reportedly still hundreds of children separated from their parents.

In a letter to employees, CEO Satya Nadella sought to downplay the company’s work with ICE, writing that Microsoft’s role with ICE “is supporting legacy mail, calendar, messaging and document management workloads.”

It did little, however, to quell anger among employees, who had already penned a letter, published by The New York Times, asking Microsoft to ends it contract, worth $19.4 million, with ICE.

“We request that Microsoft cancel its contracts with ICE, and with other clients who directly enable ICE,” employees wrote. “As the people who build the technologies that Microsoft profits from, we refuse to be complicit.”

The letter initially had more than 100 signatures, but has grown to more than 300. Microsoft employs about 124,000 people worldwide.

Some have expressed concern that Microsoft is supplying ICE with its cloud services that include deep-learning capabilities and accelerate facial recognition technology, according to Business’ Deirdre Bolton.

“They are threatening mutiny,” she said during an interview with Business’ Liz Claman. “It’s important to know why Microsoft might even care about some of these particular employees points of views. Simply put, Microsoft, and the larger tech community, believe they are the future.”