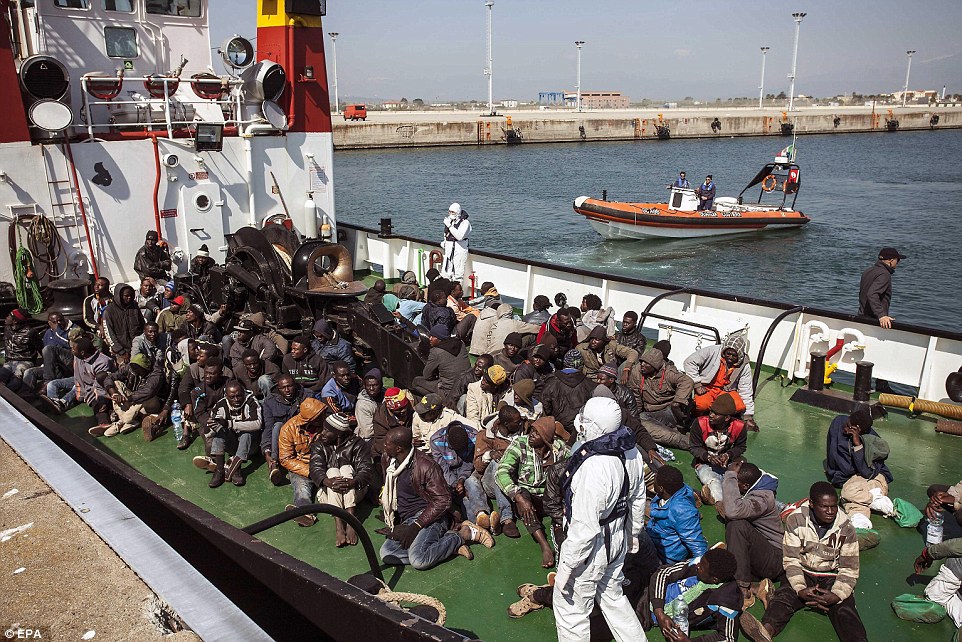 335 people have arrived since the beginning of the year, compared with 5427 in the same period last year.

In Italy, 335 migrants have arrived since the beginning of the year until 15 March. In the same period in 2018, there were 5945 left. This corresponds to a decrease of 94 percent, said the Interior Ministry in Rome.

At the same time, the number of repatriations has risen. 1354 foreigners have returned home, 106 of them on a voluntary basis. The number of migrants arriving in Italy fell by 80.4 percent in 2018 to 23,370 people. In 2017, 119,369 migrants arrived in Italy. Salva, acting as Minister of the Interior since June, has closed Italy’s ports for NGO rescue teams.

Meanwhile, migrants on board smaller boats try to reach Italy. Two boats with eleven migrants on board were localized on Sunday evening by a motorboat of the Italian police south of Sardinia. The Algerian migrants, including a minor, are well, Italian media reported.