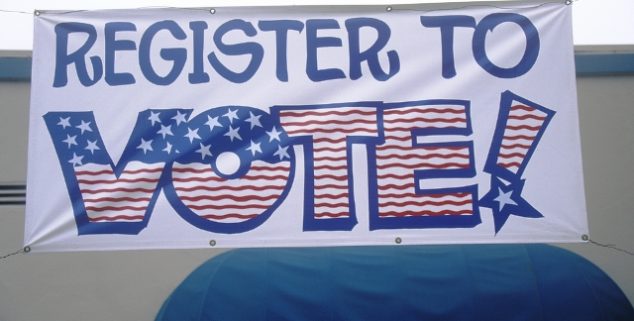 Nearly 20 million California residents are registered to vote in the coming midterm elections, a figure that represents an all-time high in the state.

“It’s almost unprecedented to set a registration record in a midterm election,” California Secretary of State Alex Padilla said at a news conference, according to The San Francisco Chronicle.

“Californians are fired up and ready to vote this year.”

19.7 million people are registered to vote in California, 1.9 million more than the total registered for the 2014 midterm elections, The Chronicle reported.

The newspaper notes that registered voters also make up about 78 percent of the 25.2 million people eligible to vote in the state.

“I think we’re going to have a very good turnout,” Padilla added when asked if the numbers would translate to turnout. “People are paying attention to politics right now.”

The announcement about a voter registration record in California comes only months after the state experienced its highest turnout in two decades for its primary elections.

The Associated Press reported that 37 percent of registered voters cast a ballot during the state’s June primary, a 12 percent increase from the previous midterm primary in 2014.

Excitement for this year’s elections appears to be taking place in other states as well.

As of Friday, early voter turnout for this year’s midterms had exceeded early voting totals from 2014 in at least 27 states.

This year’s midterms election cycle is being viewed as vital for Democrats, as they attempt to seize on opposition to President Trump to retake control of the House and possibly the Senate.

Polls have shown the party with a favorable chance of earning a majority in the House. Republicans appear to be the favorites to maintain control of the Senate.