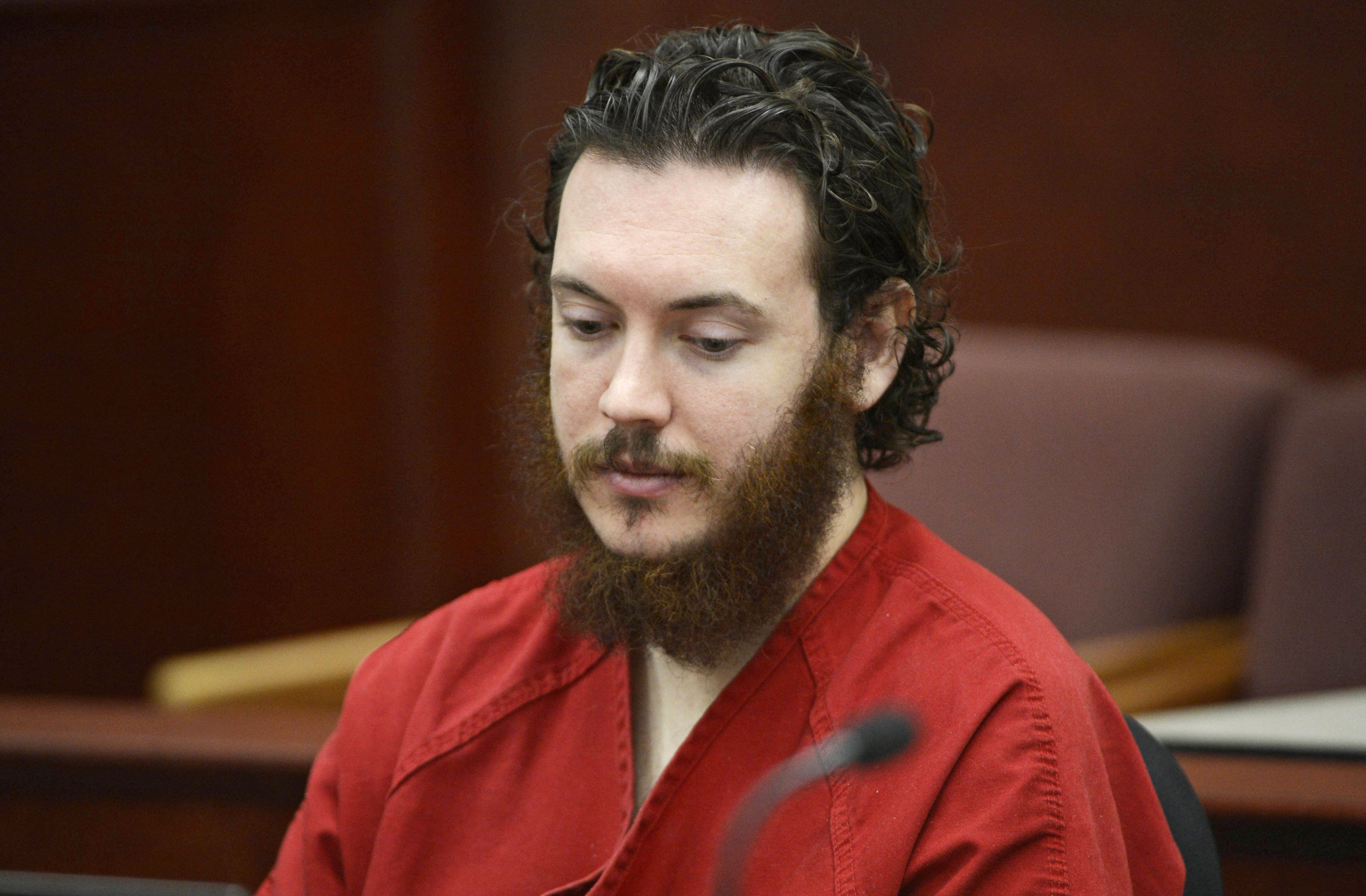 The defense team had argued that the former neuroscience graduate student, now 27, was insane at the time. The jury agreed with prosecutors that Holmes, though mentally ill, and was responsible for his actions. But it wasn’t agreed on the death penalty. Ashley Moser, whose six-year-old daughter Veronica died in the attack and who was herself paralyzed, shook her head and then slowly leaned it against the wheelchair of another paralyzed victim. 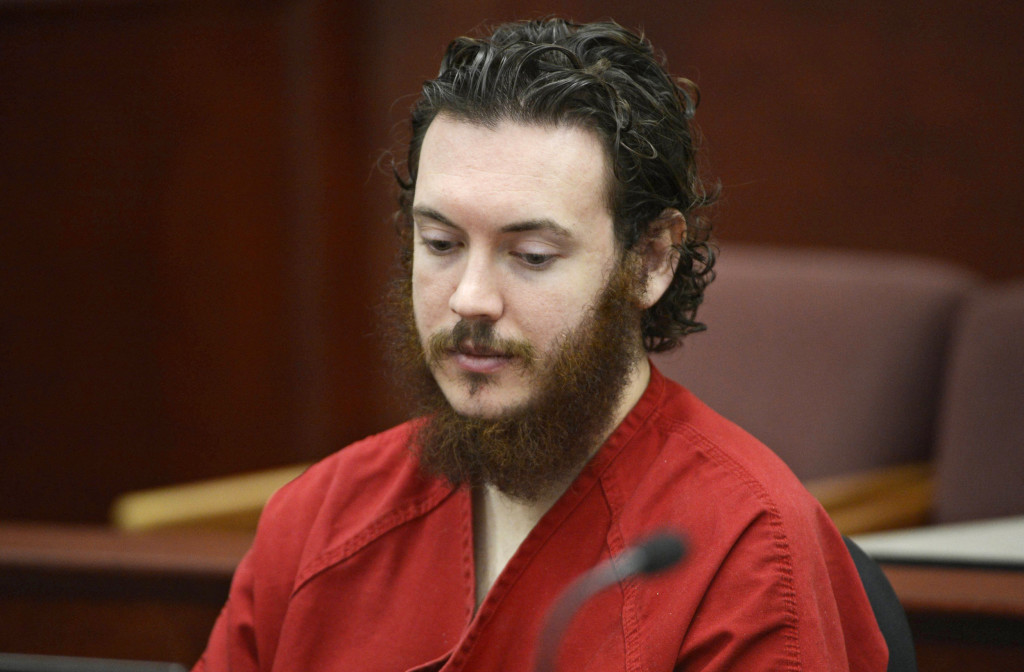 There were emotional scenes in the courtroom as the verdict was read out and some of the police officers who were first to arrive at the bloody scene began crying. Holmes’ mother, who had pleaded for her son’s life to be spared, sobbed and leaned her head on her husband’s shoulder. Outside court, one juror told reporters that a single juror had refused to give Holmes the death penalty on account of his mental illness while two others remained unsure.

Refusing to give her name, she added: “All the jurors feel so much empathy for the victims. It is a tragedy. It is a devastating result no matter what. “I am deeply, deeply sorry that is not even the word.” Prosecutors argued the attack was clearly premeditated, with Holmes planning and amassing weapons for months, as well as booby-trapping his apartment to kill anyone who tried to enter.

A recent Denver Post poll showed 70% of Colorado residents surveyed favored executing in Holmes’ case. Nonetheless, victims’ families had said they were conflicted over whether Holmes should be put to death. Lonnie Phillips, whose 24-year-old daughter was killed in the attack, had concerns that there would be decades of appeals in the event of a death sentence.

Marcus Weaver, a Christian initially opposed to capital punishment, changed his mind after hearing the testimony of fellow moviegoers. In July, Holmes was convicted on 165 counts of murder, attempted murder and an explosives charge over the shootings in Aurora, Colorado.

The sentence is expected to be imposed formally at a later hearing.