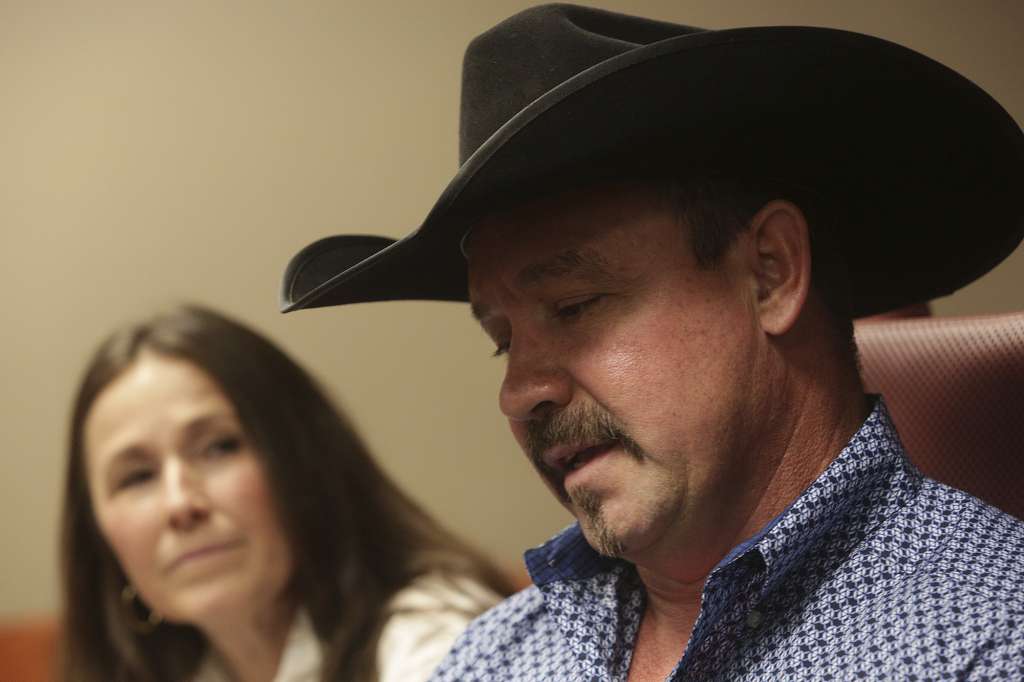 The family of a 5-year-old boy who remains hospitalized after being injured in the November shooting rampage inside a Texas church said Monday that his recovery is going well and he remains in good spirits. 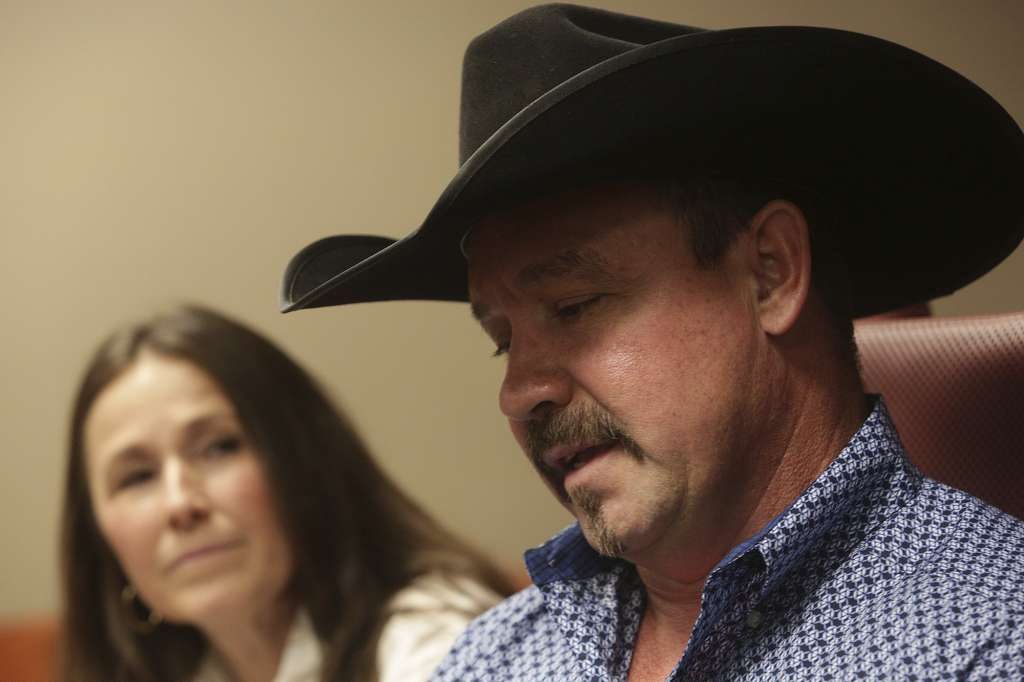 Ryland Ward has been hospitalized since the Nov. 5 shooting inside the First Baptist Church of Sutherland Springs.

He was shot five times. His stepmother, Joann Ward, and his two sisters, 5-year-old Brooke Ward and 7-year-old Emily Garza, were three of the 26 people killed in the shooting.

KSAT-TV reports that Ryland’s great uncle, Earl McMahan, says the boy has had several surgeries and that doctors at University Hospital in San Antonio continue treating his arm and intestines.

“From day one they fought to keep him alive and harder to actually stay alive,” McMahan said. “We really can’t put into words how we feel about that. These people here are awesome — just awesome.”

Doctors planned to perform surgery to make sure one of his kidneys is functioning well and will later treat Ryland’s leg, which has a brace with screws and pins from his hip down to his femur. Ryland has also received skin grafts for his arm

Ryland will likely be released from the hospital before February, McMahan said.

Ryland’s family says they haven’t talked to the boy about the shooting and will do so when he is ready.

McMahan said the boy woke up after one of his surgeries and said that, “Bad man shot JoJo and shot me.” Family members said Ryland called his stepmother “JoJo.”

Earlier this month, Ryland’s grandmother, Sandy Ward, said that the boy’s Christmas wish was to receive Christmas cards with a dollar inside.

Ryland has received between 2,000 and 3,000 Christmas cards from across the nation.

“I brought him a couple cards the other day and I had a bag that had a little gift in it and he looked at it real quick and he wanted the cards,” Earl said. “He just loves tearing into them and reading them.”

McMahan said his family is holding up well and that as long Ryland is in good spirits, they will be too.