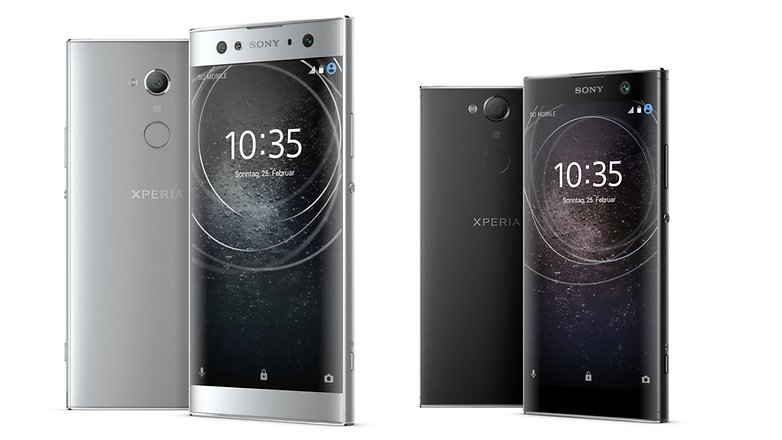 Attendees of the Consumer Electronics Show (CES) 2018 can check out Sony’s answer to Samsung’s Galaxy A8 (2018) mid-range offering via the Japanese company’s booth at the Las Vegas trade show this week. Called Xperia XA2, Sony’s new mid-tier handset is banking on camera technology to compete with its rival.

The rear camera of the Xperia XA2 may be impressive, but the overall camera technology of the Galaxy A8 (2018) offers more bang for the buck. The 16-megapixel primary camera is not so striking compared to the XA2’s 23-megapixel shooter. However, the Samsung handset’s front camera module is a different story.

When it comes to display and form factor, Samsung’s mid-ranger offers a more updated look by sporting the same design language that the South Korean company introduced with last year’s Galaxy S8 flagship phone. On the other hand, Sony’s Xperia XA2 still borrows the same form factor and style found in the company’s previous releases. The handset still has a chocolate bar design and it still comes with thick top and bottom bezels.

In terms of performance, users shouldn’t really expect much from these mid-tier offerings. Sony’s handset is powered by Qualcomm’s Snapdragon 630 processor, while Samsung’s smartphone is rocking the Exynos 7885 Octa-core chip. It’s worth noting that the Galaxy A8 (2018) has 4GB RAM compared to the Xperia XA2, which only comes with 3GB RAM.

Both handsets have rear-mounted fingerprint readers, but it’s still not clear which implementation is better. Samsung’s mid-ranger is said to house a 3,000mAh battery, while Sony’s device is fuelled by a 3,300mAh battery. Finally, the Xperia XA2 is running Android 8.0 Oreo out of the box, while the Galaxy A8 (2018) will ship with Android 7.1.1 Nougat. Both devices are scheduled for release this January in select markets.