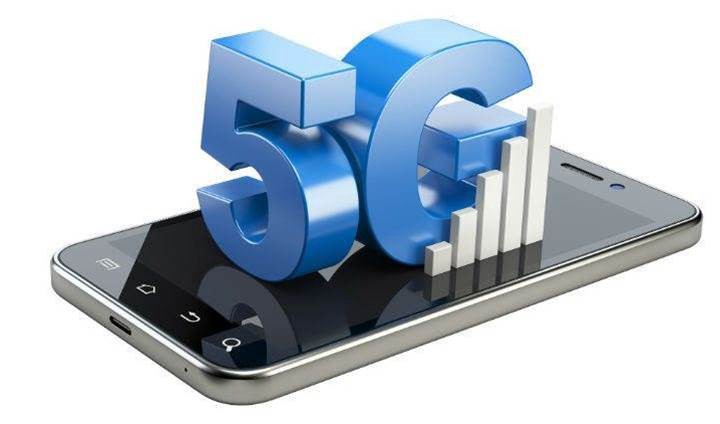 5G is already here, but you can’t do much to access those super-fast speeds unless you live in a specific place with a particular piece of technology. That’s about to change.

The mystery phone may not be the first 5G smartphone to hit the market. Unsure of other companies’ plans, Verizon and Samsung hedged by saying it would be “one of the first.” But Samsung is by far the largest smartphone maker in the world, and its decision to launch a 5G smartphone means the rest of the market won’t lag far behind. If smartphone companies want to stay competitive in the coming years, 5G will soon be a must-have.

Although 5G may not be much of a selling point now, it will be once it’s pervasive enough. 5G promises much faster speeds than 4G. How much faster is up for debate (Verizon says “many times faster”), but lab tests have yielded speeds up to 100 times faster than 4G. When millions of people are on the network, though, that tends to slow speeds down a bit. Industry estimates put 5G at around 10 times faster than 4G in real-life scenarios.

That’s where 5G’s ultra-low latency technology really comes in handy. Today’s networks take a split second to send and receive communications between your smartphone and the network. A split second isn’t much, but your phone could make dozens of request each time you tap on your screen. 5G gets that network communication time down to virtually zero.

5G is exciting technology for smartphone owners, but it’s potentially much more important for broadband customers and businesses.

Before all of that can happen, however, wireless companies have tens of billions of dollars worth of infrastructure to upgrade.

That’s a big commitment, but they’ve made good on their promises before. For example, Verizon also offered the world’s first 4G smartphone, the HTC Thunderbolt, which debuted in March 2011. It similarly could only be used in certain areas as Verizon built out its 4G network, and the world collectively rolled its eyes. Yet other smartphone manufacturers quickly followed suit, and 4G modems became standard equipment on smartphones by the end of 2011.