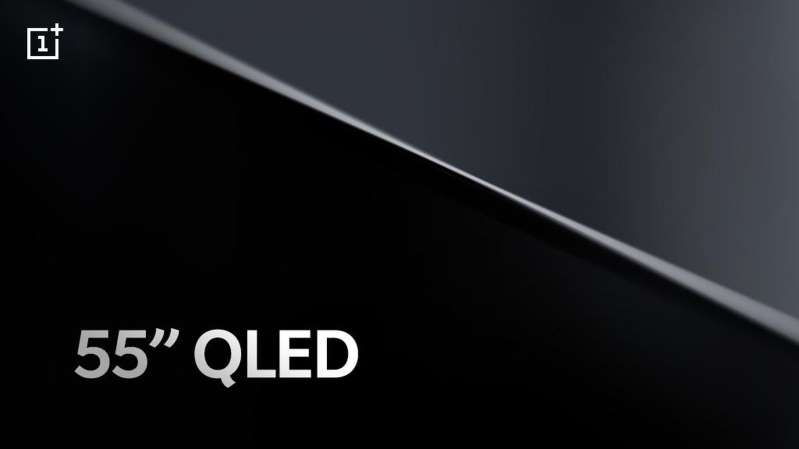 OnePlus is continuing the dripfeed of information about its upcoming TV, following news of its September release date and the revelation that it’ll be called the OnePlus TV. Now we know the first technical details of the product, courtesy of a tweet from OnePlus India: it uses a 55-inch QLED panel.

Previous filings have suggested Android-based models of between 43 and 75 inches in size, with the 43-inch variant seemingly also bound for India. This announcement doesn’t necessarily rule any of that out, but it does at least confirm that India is getting a 55-inch version. The 75-inch model is likely to come to the US and China.

QLED is Samsung’s marketing term for quantum-dot LED screen technology — it’s nothing like OLED, despite the similar name. QLED panels still rely on LED backlighting, unlike OLED where each individual pixel emits its own light, so the image quality of a QLED TV is largely dependent on how effective the backlighting solution is. For example, the number of local dimming zones is critical for HDR performance.

In other words, we still can’t say much about the OnePlus TV until we see it for ourselves. But that’s the case with any TV, really, and that time won’t be so far off.