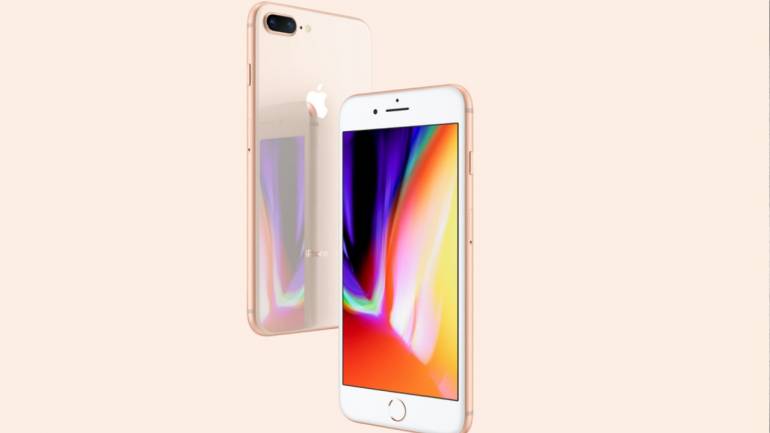 Production has reportedly started on a key part of Apple’s next generation of iPhones . Taiwan Semiconductor Manufacturing has started early test production of the A13 processor that will power Apple’s next phone, possibly called the iPhone 11, according to a Bloomberg report Friday citing unnamed sources. The chip could reportedly enter mass production as early as this month.

September is when Apple typically unveils its new line of iPhones. There is little definitive news about the new flagship smartphone, but rumors say it’ll have three rear cameras and reverse charging. No one is expecting to see a 5G version of the iPhone 11.

Before new iPhones are unveiled though, Apple is expected to show off the next version of its mobile operating system, iOS 13, at its annual WWDC, which starts on June 3. Other possible announcements for the event include a new version of MacOS and an App Store for the Apple Watch . We might even see hardware such as a new iPad or MacBook .