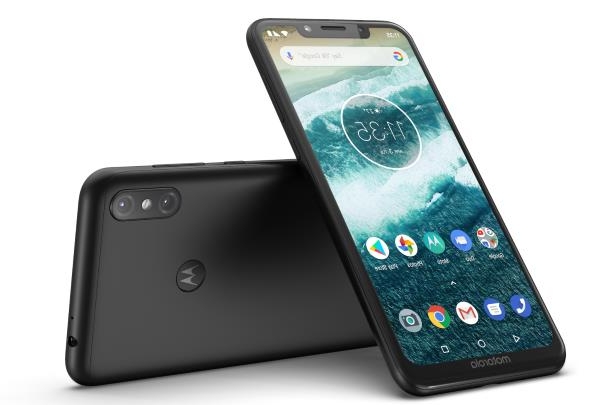 Motorola has officially launched the One and the One Power, two new phones created for Google’s Android One program. While that doesn’t mean they’re created specifically for emerging markets — Android One initially focused on entry-level devices but evolved into a series of phones that gets updates from Google quickly and consistently — they’re not quite flagship material either.

The Motorola One, on the other hand, is powered by the two-year-old Snapdragon 625 2.0 GHz octa-core processor. It has a 5.9-inch HD screen, as well as a 13-megapixel dual smart camera system and an 8-megapixel selfie camera. As you can see, neither phone will be able to compete with pricey flagships, but Motorola said they’ll be among the first phones to get Android Pie.

The Motorola One will be available in the coming months for €299 (US$350) in Europe, Latin America  Asia Pacific. Motorola didn’t mention a price for the One Power, but it sounds like it would cost more than its sibling when it comes out in India in October. Unfortunately, it’s not quite clear if the device will make its way to other markets.