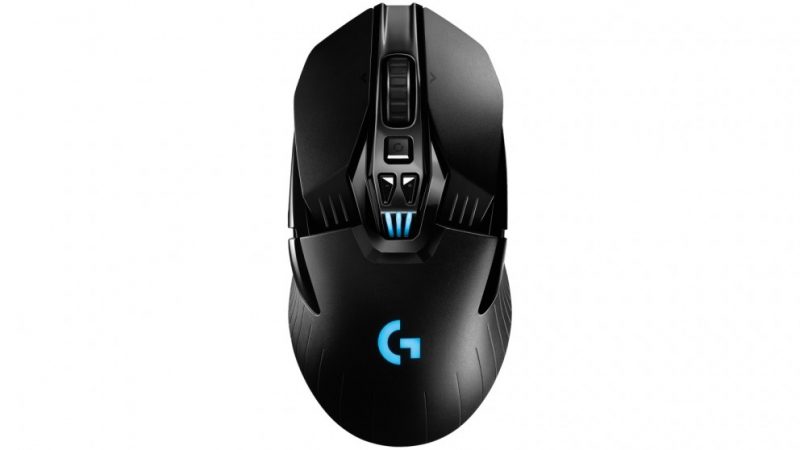 If you thought Logitech’s G603 Lightspeed was light on thumb controls compared to its G602 predecessor, you can relax — you’ll be drowning in them this time around.

The company has introduced a G604 Lightspeed mouse that packs six thumb buttons like the years-old G602 while offering modern creature comforts like a 16,000DPI HERO sensor, Bluetooth support and, of course, no-lag Lightspeed wireless. It’s pitched as ideal for playing World of Warcraft Classic and other titles where you might have an abundance of commands that beg for faster access.

You can expect a total of 15 customizable controls, a dual-mode scroll wheel and, as is more common with Logitech’s mice these days, plenty of battery life. You’ll get ten days’ worth of battery using Lightspeed (shorter than the 21 days of the G603, but it’s more complex), but a whopping 5.5 months on Bluetooth — and both need only one AA battery.

The G604 arrives later in the fall for $100. That’s decidedly more expensive than the $70 G603, but it’s evident Logitech sees this more as a step up than a straightforward replacement.