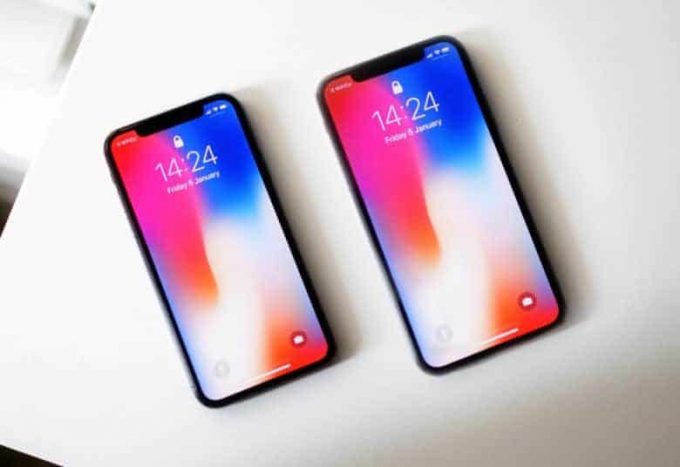 It’s no secret that the iPhone will get a radical upgrade in 2020 when Apple integrates 5G tech into the model, but what can we expect from the upcoming 2019 generation?

According to BloombergQuint, which was recently in contact with Sony, that company will be “boosting production of next-generation 3D sensors after getting interest from customers” — customers that include Apple Inc. In fact, Sony will be undergoing mass production in late summer to meet demands.

These new camera chips are expected to hugely impact mobile photography, gaming, and phone user interface, and Sony hopes such tech will reinvigorate the slumping market.

Apple will reportedly be using new camera features like these to draw their audience to the 2019 model, likely to be released in September — which will be difficult considering the already quickly growing anticipation for the 2020 generation.

In November, Fast Company noted Apple’s plans to release its first 5G iPhone in 2020 which will be powered by Intel’s 8161 5G modem chip, a release that may come a bit late considering some other phone giants’ first 5G devices are slated for the first half of 2019.

Samsung, Huawei, and OnePlus all revealed plans to release their own 5G handsets early next year.