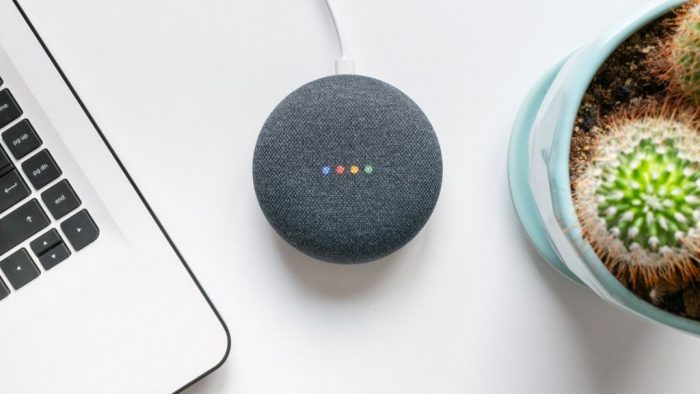 Don’t be so sure your Google Home is an just idle smart speaker device, because apparently it can systematically eavesdrop on your conversations.

The company is investigating how more than 1,000 conversations recorded by one of its smart speakers were leaked. The first to expose the recordings by Google Home devices in Belgium and the Netherlands was Belgian broadcaster VRT, who broke down its findings.

VRT said the recordings came to light by one of the human reviewers who help fine-tune the Home’s linguistic capabilities and ensured it took the necessary steps to protect the privacy of the people whose recordings it examined. The reviewer was an an employee who works for a Google subcontractor.

VRT’s report, which focused mostly on Dutch and Flemish-speaking Google Assistant users, mentioned most of the recordings it reviewed were short snippets that Google Home devices automatically logged as its owners used them. However, they found that 153 were accidental — “conversations that should never have been recorded” — since their wake words “OK Google” were not used.

The devices may have logged these exchanges because the users might have said a word or phrase that sounded similar enough to “OK Google,” which automatically triggers the device.

Google responded to VRT’s expose by releasing a statement through its blog, asserting it shares recordings with experts who “understand the nuances and accents” of specific languages to ensure its speakers abilities are more accurate.

Though it isn’t obvious in its terms and conditions, Google does in fact record everything a user says to its assistants and smart speakers, according to VRT. What’s more, Google employees are able to listen to these recordings for quality and performance purposes.

Google also added it was investigating how one of its contractors were able to let VRT access the files of recorded conversations.

“Our Security and Privacy Response teams have been activated on this issue, are investigating, and we will take action,” it said in the statement. “We are conducting a full review of our safeguards in this space to prevent misconduct like this from happening again.”