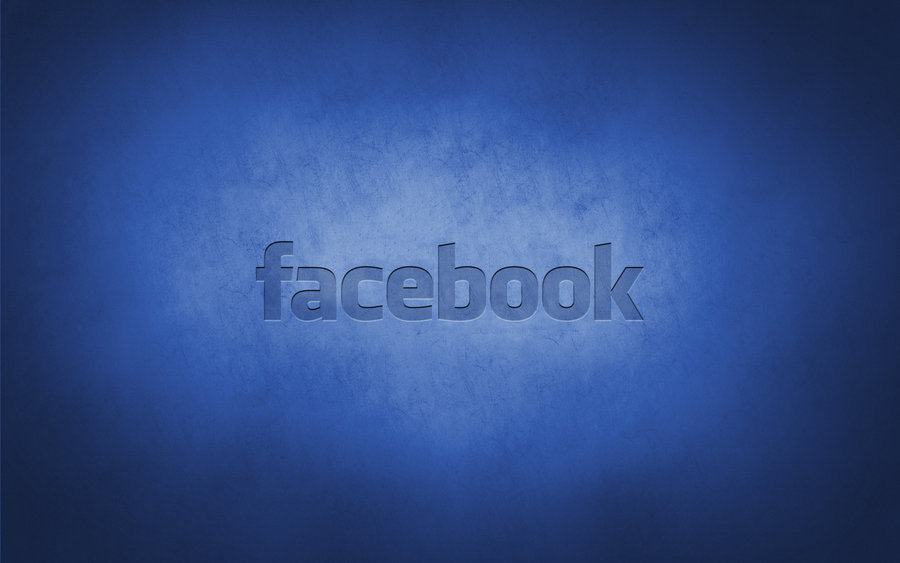 Facebook said on Tuesday that it had found and removed more than 270 accounts and pages controlled by Russia’s Internet Research Agency, the so-called troll factory that became notorious for posting fraudulent and divisive material on the platform during the 2016 presidential election.

The company said most of the accounts and pages were in Russian and aimed at users in Russia and neighboring or nearby countries, including Ukraine, Azerbaijan and Uzbekistan. The company did not claim the new accounts and pages had violated the company’s policies, but it said they had been taken down because of the Internet Research Agency’s past fraud.

Mark Zuckerberg, Facebook’s chief executive, told Reuters that the Russian company, which operates under several names, “has repeatedly acted to deceive people and manipulate people around the world, and we don’t want them on Facebook anywhere.”

The company also removed $167,000 worth of ads purchased by the Russian-controlled pages since 2015, Mr. Stamos said.

None of those Russians have been arrested, and Russia is not expected to extradite any of them to the United States. But the indictments were widely viewed as Mr. Mueller’s effort to establish that crimes had been committed in the Russian interference, which President Trump has frequently derided as a “hoax.”

Representative Adam Schiff of California, the top Democrat on the House Intelligence Committee, said he was pleased that Facebook had made its actions public. He said the report “demonstrates that activity linked to the I.R.A. has continued on social media platforms and did not cease when their activities were exposed last year.”