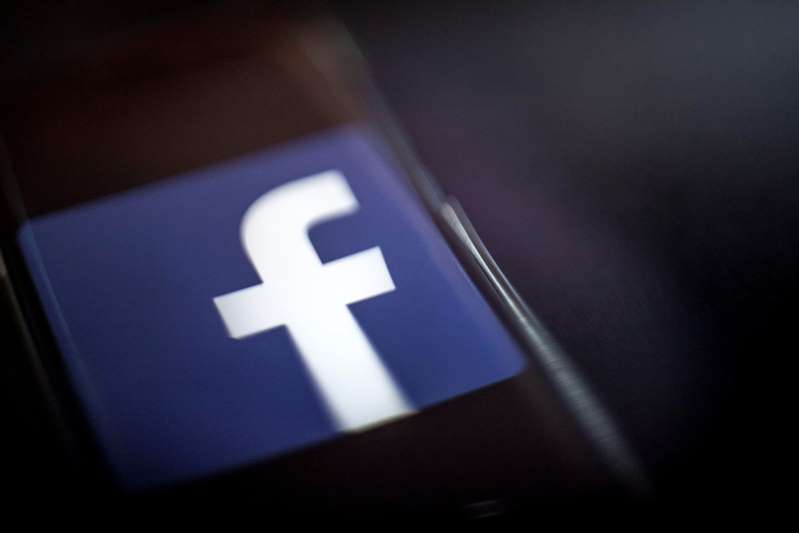 Facebook said Tuesday it’s redesigning its mobile app’s navigation bar — at the bottom of the screen for iPhones, and at top of the screen for Android phones — to show people shortcuts for the products they use most frequently.

Previously, everyone in the same country saw the same five icons. In the US, it was news feed, notifications, menu, Watch (Facebook’s video hub) and Marketplace (its version of Craigslist for buying and selling stuff). Now, everyone will still see the news feed, notifications and menu icons, but the other slots will show the stuff you use most. That includes icons for your profile, friend requests, Marketplace, Groups and Watch.

At first, the icons will be chosen for you automatically based on usage, but Facebook said it eventually wants to build in settings that let people have more control over what they see.

“We want the shortcuts available in the navigation bar to reflect how an individual uses Facebook,” Product Manager Alexa Andrzejewski said in a statement. “To that end, we’re customizing mobile shortcuts so everyone can more easily connect with their most frequently used products.”

Facebook is constantly tweaking its app to try to add improvements, but the update is also a reminder that the company tracks much of what you do on the platform — at a time when Facebook’s data collection practices are under intense scrutiny.

The company said most users will see anywhere between four and six icons in their personalized navigation bar. (Products that aren’t featured on the navigation bar will still be found in the menu icon.) When Facebook adds a new icon to your navigation bar, it will send you an alert.

Facebook is rolling out the redesign globally to its more than 2 billion users over the next few weeks, but started testing the update in February.