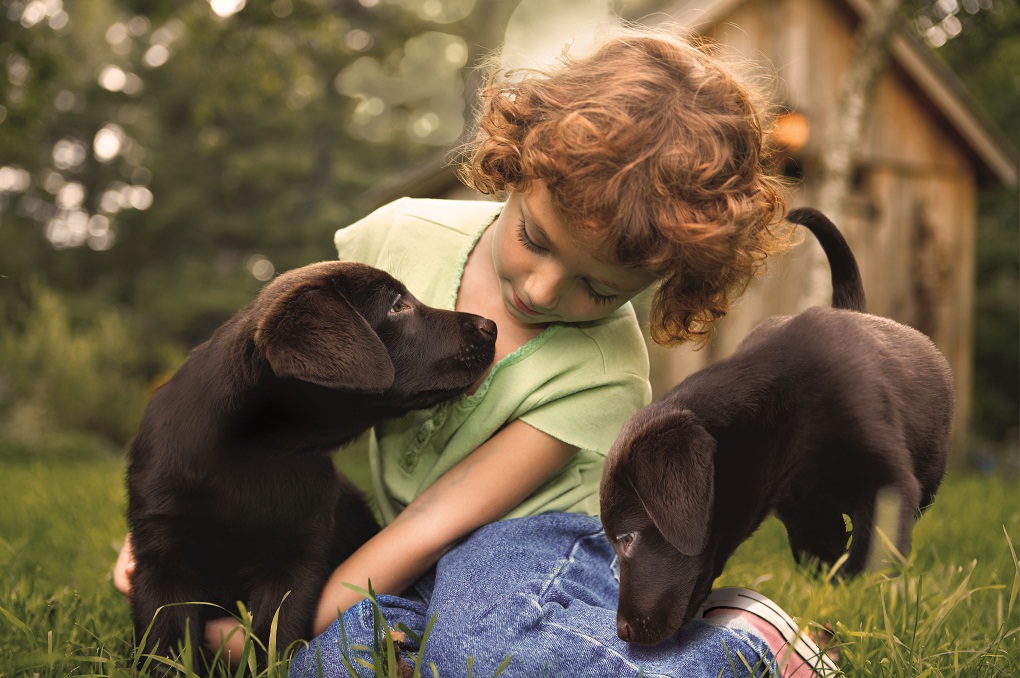 This trend is no coincidence: almost every second pet owner regards his four-legged friend as a substitute of child.

The most popular dog names in 2018 in Germany are also in the favor of young parents at the top- this is especially true for female forms. As the pet registry Tasso announced, Luna, Bella and Emma lead the ranking in the bitches. In cats, Lilly/Lilli, Luna and Lucy are the most popular.

The most popular name for male puppies Balu/Balou, however, sounds more like an animal, but in the top ten of the dogs also Bruno and Max. Background could be that pets are now seen as full family members. According to a study by the University of Veterinary Medicine Hannover, almost half of the pet owners refer to their four-legged friends as “child substitutes”.

The intimate connection between the Germans and their four-legged friends has only recently been scientifically studied. According to a survey at the Small Animal Clinic of the University of Veterinary Medicine Hannover (Tiho) more than 90 percent consider their dog or cat a “full family member”. Nearly half of the animal even referred to as “child replacement”.

“The original primary functions of pets are gone,” says Peter Kunzmann, professor of ethics in veterinary medicine at Tiho. So it is no longer about the cat to keep rodents off. Dogs would rarely be used privately to protect homes and farms.