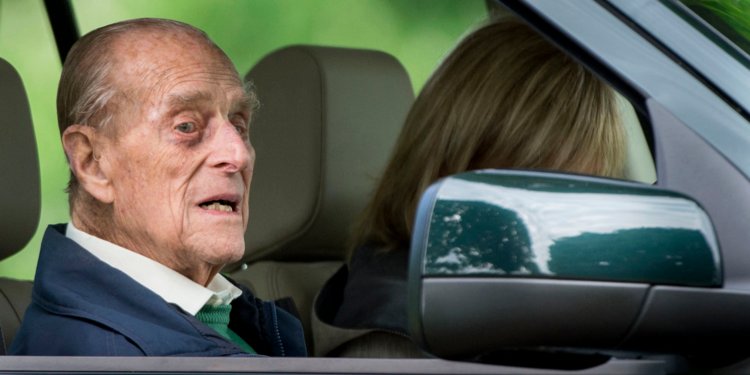 After the accident near the Royal Manor Sandringham in January, the husband of Queen Elizabeth II now draws the consequences.

The 97-year-old husband of the British Queen, Prince Philip, has given his driver’s license. That’s what Buckingham Palace said on Saturday night. Philip had made the decision voluntarily and after careful consideration, it was said in the message of the palace.

Philip had been involved in an accident near the Royal Manor Sandringham in the East English county of Norfolk only in mid-January. The Prince Consort had raced with his Land Rover, but got away with no injuries. In the other vehicle, a passenger broke a wrist, the driver suffered cuts on the knee. A nine-month-old baby in the car was unhurt.

The incident had triggered a debate over senior citizens at the wheel. Philip poured oil into the fire when he was spotted driving a short time later – without a seatbelt. Well, it seems he drew the consequences.