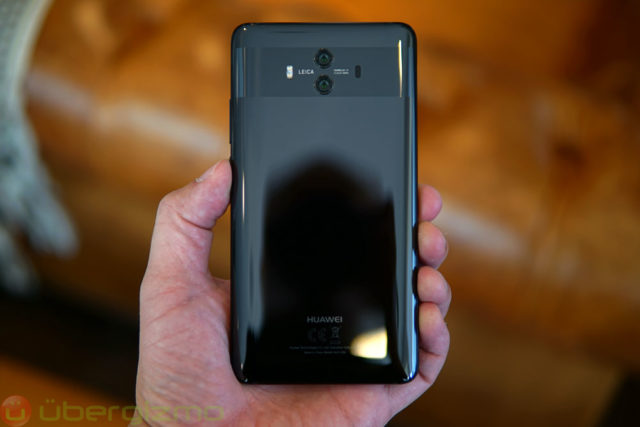 If you’ve wanted PC-like storage in your pocket, a new Huawei phone with a rumored 512GB of space could make that happen. That’s an insane amount of storage, up from the usual 256GB that phones like the iPhone X can offer.

That amount of storage is bigger than most models of the MacBook Pro, and it would allow you to download the Facebook app (400MB) more than 1,200 times (although, maybe you’d rather not).

The upcoming Huawei phone appeared on the Chinese regulatory agency TENAA’s website last month. An update to the listing, caught by PhoneRadar, showed that the phone would have 6GB of RAM and a whopping 512GB of storage.

It’s probably not the forthcoming P20, given what we know from the many leaks, although it could possibly be the Porsche version of the P20, which will certainly be more luxurious.

Samsung started to make 512GB drives for phones back in December. While we don’t know if that’s what Huawei is using, it’s clear that the trend of large storage phones has begun. Massive amounts of storage in phones is a lot of fun and will be particularly useful for recording 4K video since every three minutes of 4K footage takes up about 1GB.

You’d now hypothetically be able to record a full day of 4K video with Huawei’s 512GB phone. Also, if you’ve ever been trapped somewhere with no Wi-Fi or books, you could just watch the 4K video like a movie marathon.