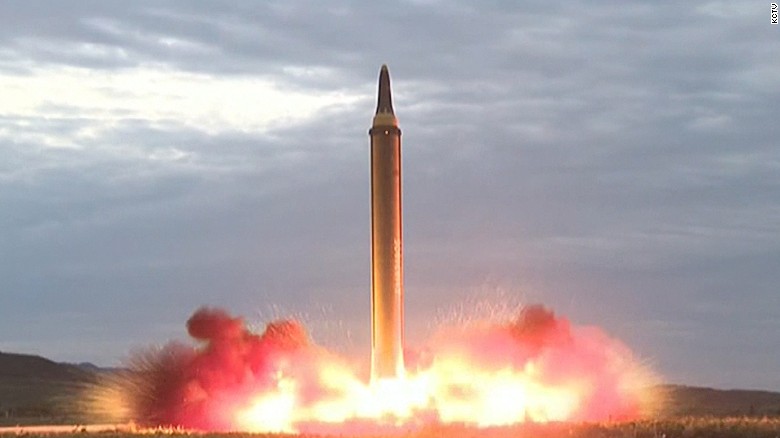 A test of a US missile interceptor failed in Hawaii on Wednesday, a defense official said, marking the second such unsuccessful attempt in less than a year.

The test using the Aegis Ashore system occurred at the Pacific Missile Range Facility on the island of Kauai, Missile Defense Agency spokesman Mark Wright said in a statement.

Wright said the test was of an SM-3 Block IIA missile, made by arms giant Raytheon and designed to intercept intermediate-range ballistic missiles.

A defense official told AFP the test was a failure and investigators have opened a probe.

Wednesday’s failure comes after another unsuccessful test in June of the missile, which is being jointly developed by the United States and Japan.

A test firing in February 2017 was successful.

According to the MDA, America has so far spent about $2.2 billion on the system and Japan about $1 billion.

According to Raytheon, the Block IIA missile is still in testing but is on track for deployment at sea and on land in Poland this year.

Hawaii is on edge after its Emergency Management Agency triggered mass panic with a false alert of a ballistic missile headed for the Pacific islands.